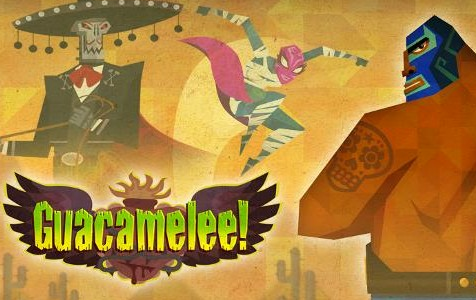 When I first played Guacamelee it didn’t really click with me entirely at first. It was fun, but it seemed like a typical, “we’re doing an old school-ish like game because it’s the cool thing to do these days;” but, the more I played the game, the more I saw how awesome and unique it really was. Guacamelee just oozes personality like no other and with the level of humor it has along with extremely fun gameplay, it’s a game I’ll will surely want to Platinum someday.

Injustice: Gods Among Us 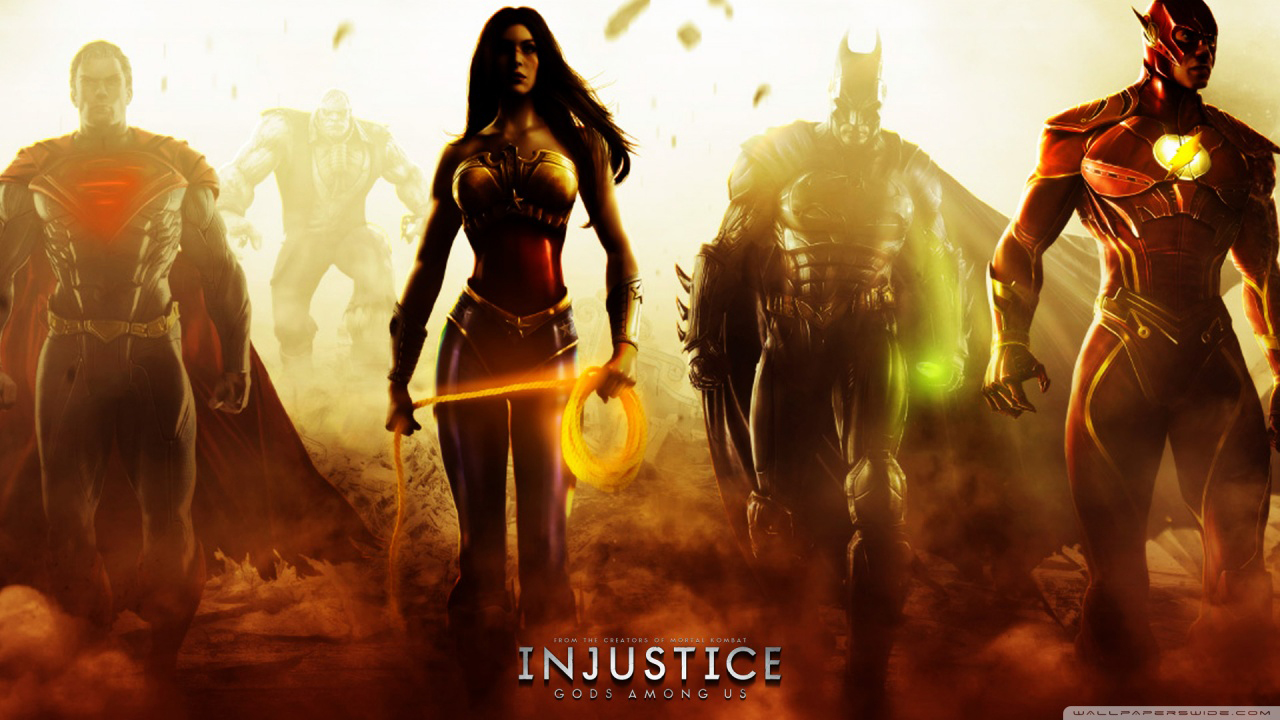 Coming off NetherRealms’ Mortal Kombat 2011, Injustice: Gods Among Us takes all the best things from the latest MK game and apply it into the DC Universe. It strikes the perfect balance that has plagued fighting games, where it’s accessible for the casuals and has all the nuances for the hardcore. Being a huge fan of the Timm-verse version of the animated DC series, this game gave me the type of fanservice that I’ve been missing for the longest time that only Batman Arkham City has only been able to satisfy so far.

Injustice really is one of those “this is for a certain kind of audience”-type games. I am a huge Justice League junkie, so having all those characters and their voice actors throne into one melting pot of a fighting game (made by the creators of the best fighting game story ever), is just a formula for success.

The story is really for fans of those shows too. It takes some great moments and references to the old times, with some self-aware, witty humor, and then making superheroes beat the shit out of each other. It’s not a game for everyone, but it is one for me. 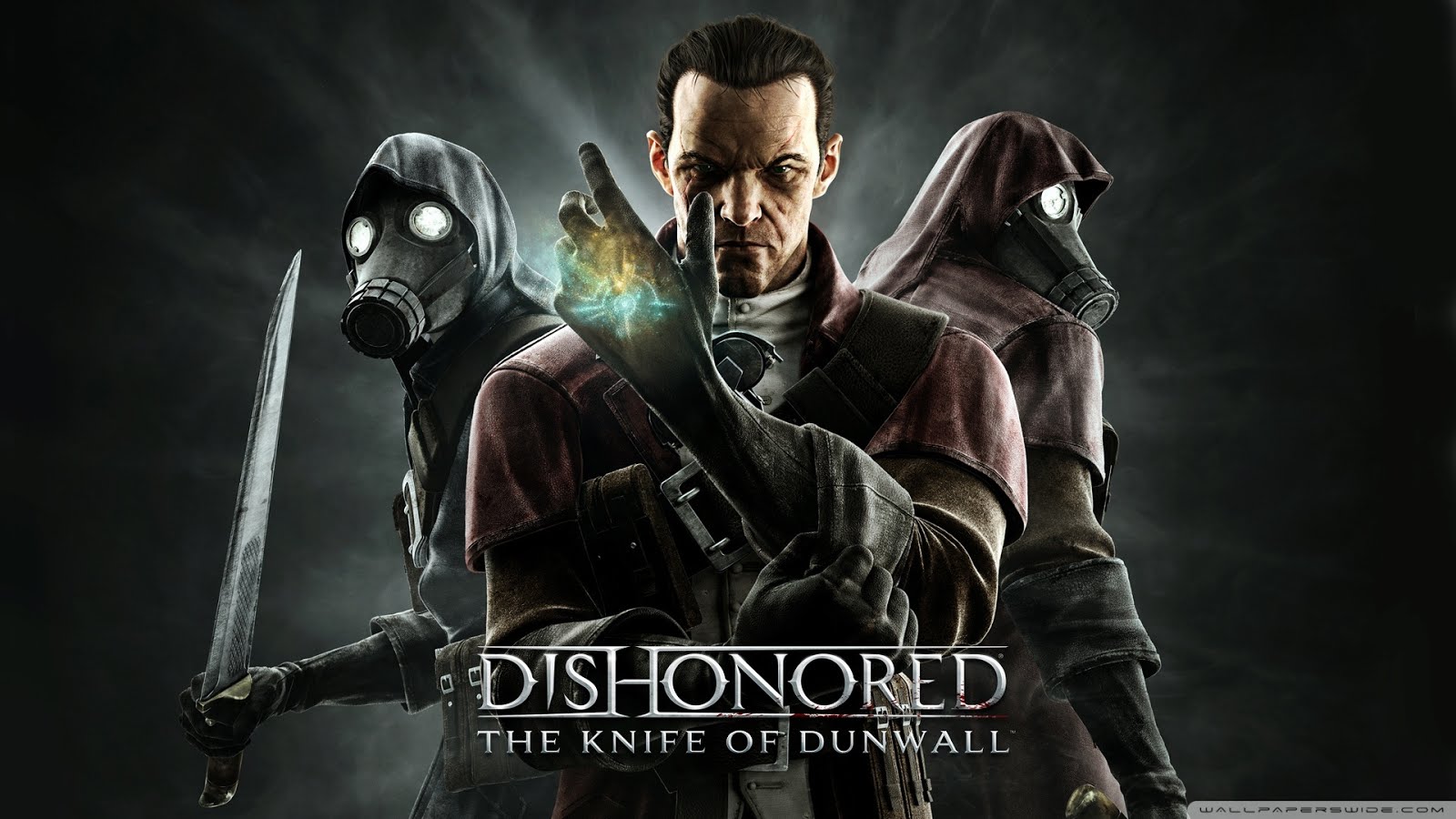 Dishonored is a game I really enjoyed, but didn’t seem to be hypnotized into thinking was a revolution for it’s genre. That being said, when I heard about this DLC, I really wanted to dive back into something that can scratch that very specific itch.

Playing through Knife of Dunwall, a selection that contains some bits and mechanics that are actually better than anything from the main game, has me playing through Dishonored proper again, and really seeing it in a new light. Knife of Dunwall is hardcore, crazy, and has awesome new mechanics like the new version of Blink that really strengthens the experience as a whole. I loved it, and would recommend it to anyone who wants more Dishonored in their system.