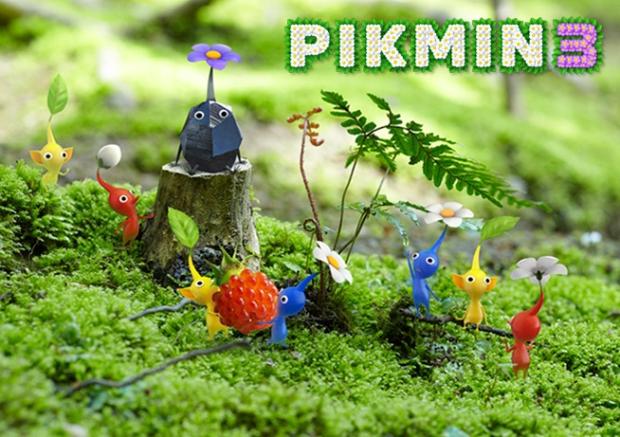 This is definitely the outlier of the Pikmin series. The controls really change up what I expect from a Pikmin game, and it’s throwing me off quite a bit.

Past that, I am definitely digging the artstyle. Nintendo does style best, and bringing their unique look to a console that has a little power behind it makes Pikmin look goddamn incredible.

The story is fun and funny, and adds new characters, another new, dark story, and brings back that Pikmin flavor, but may be a little weird for Pikmin fans that have been playing since the first one. Still, this is Pikmin, and it’s still a crazy, weird, RTS game, that is just overflowing with style. 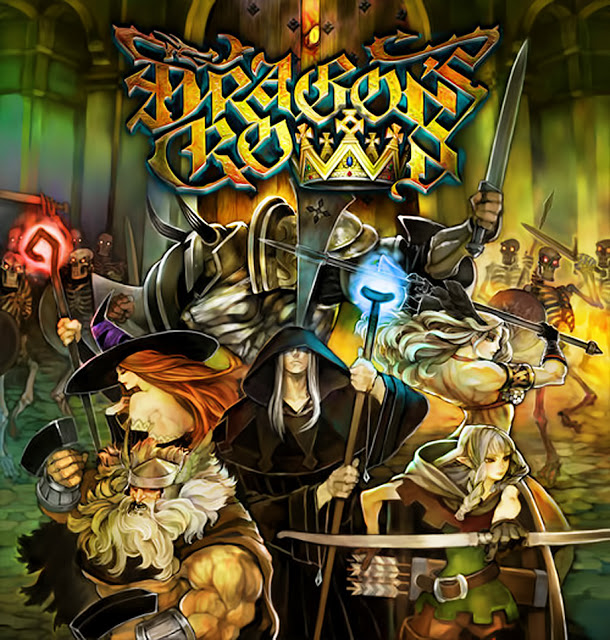 Dragon’s Crown takes to what some consider a dead genre and potentially takes from all the best of it’s kind to make a perfect mash-up of a beat ‘em up. Having six unique character classes, competent gameplay, and possibly the best visuals from a game this year, it’s the total package for someone looking to try a game that’s new, but familiar, all at the same time.

The story is mostly throwaway and it can get hectic when there’s a ton of NPCs on the screen, but having a satisfying co-op experience with friends can’t be matched when you’re playing something that’s this much fun. 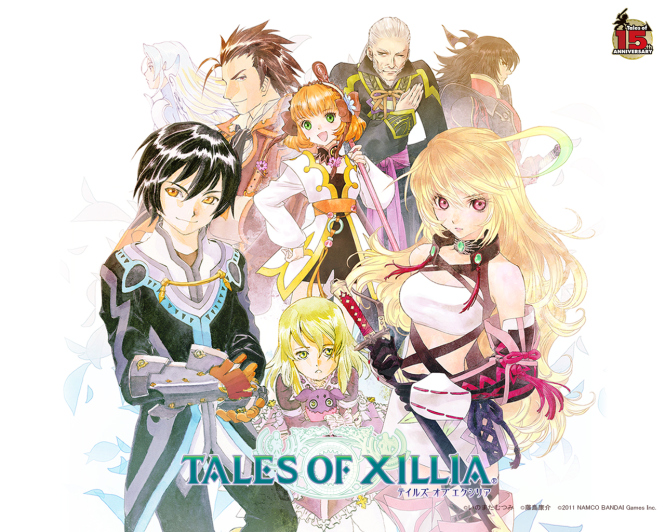 The Tales series has jumped from place to place, with Graces being some kind of action movie and Vesperia being quite the anime-style. Xillia tries to master both of those aspects, and I’m happy to say: it succeeds.

Xillia takes in the fluid combat ideas of Tales of Graces and merges them with what Tales of Vesperia did right, creating an entirely new combat style that is more fluid, more fun, and more strategic than any other Tales combat before it. On top of that, dozens of new systems take in ideas from the past and make them better and simpler.

To top it off, the story allows you to choose between two interesting protagonists and go in very different directions of self-discovery. It really is a tale of two characters, and explains how they wrap around each other. This is probably the best Tales game on the market, and anyone in need of a JRPG should look into this one. 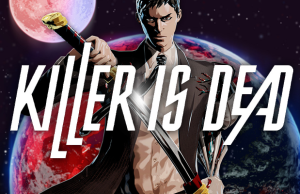 Killer Is Dead is truly something different. Sure, the general gameplay mechanics and the leveling system are similar to other games, but it’s something about the tone the game sets up, and the story it creates that just makes Killer is Dead feel unique.

Being a fan of Suda 51 games, there’s usually nothing too bizarre that I wouldn’t expect from him already, but when playing this game, it makes me scream, “this is weird!” and I don’t think I’ve had that feeling since the first No More Heroes. It definitely shows that when Suda 51 is actually involved with the game, that the trip you’re experiencing when playing through it is indeed a wild one, and Killer Is Dead fills that quota 100%. 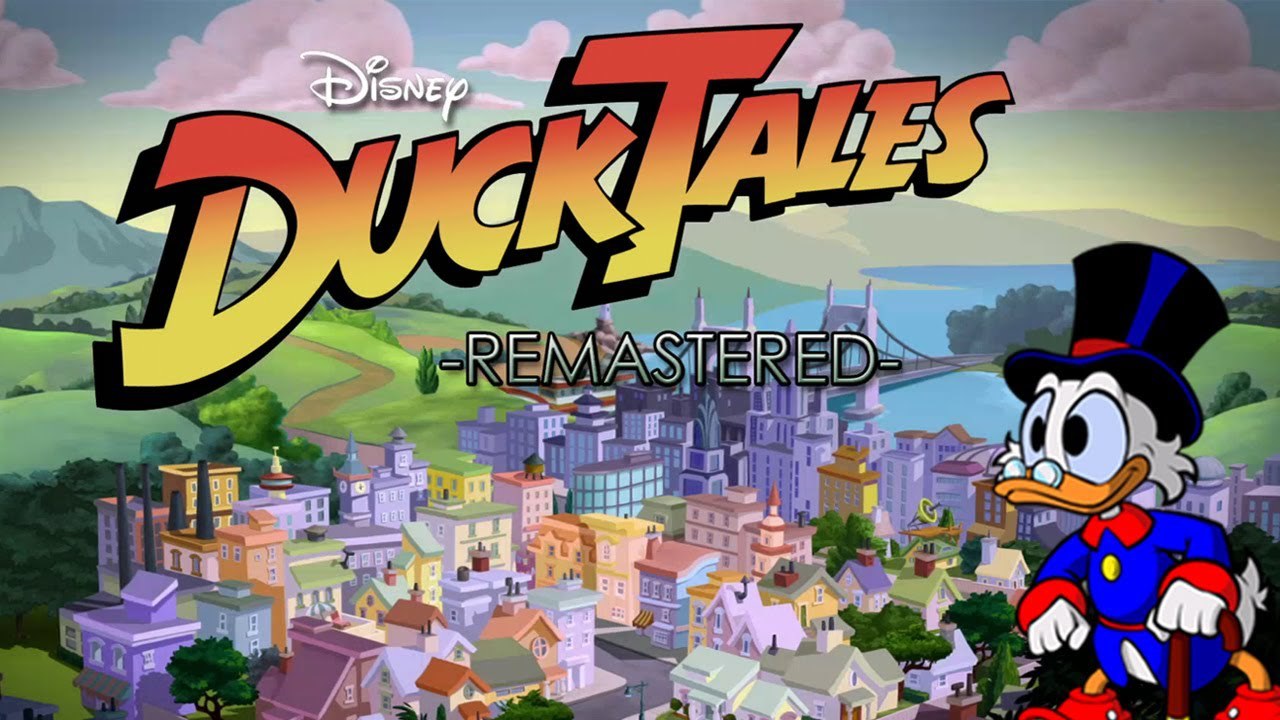 Being someone who has never played the original NES version, DuckTales Remastered is such a delightful experience to run through. Playing this game has given me so much joy from having old school gameplay, actually being a challenge, and having the original voice actors to reprise their roles and act like it was one of the original cartoons.

Though some may not be a fan that this is game isn’t really modernized, Wayforward did exactly what they said they were going to do, and knocked it out of the park. 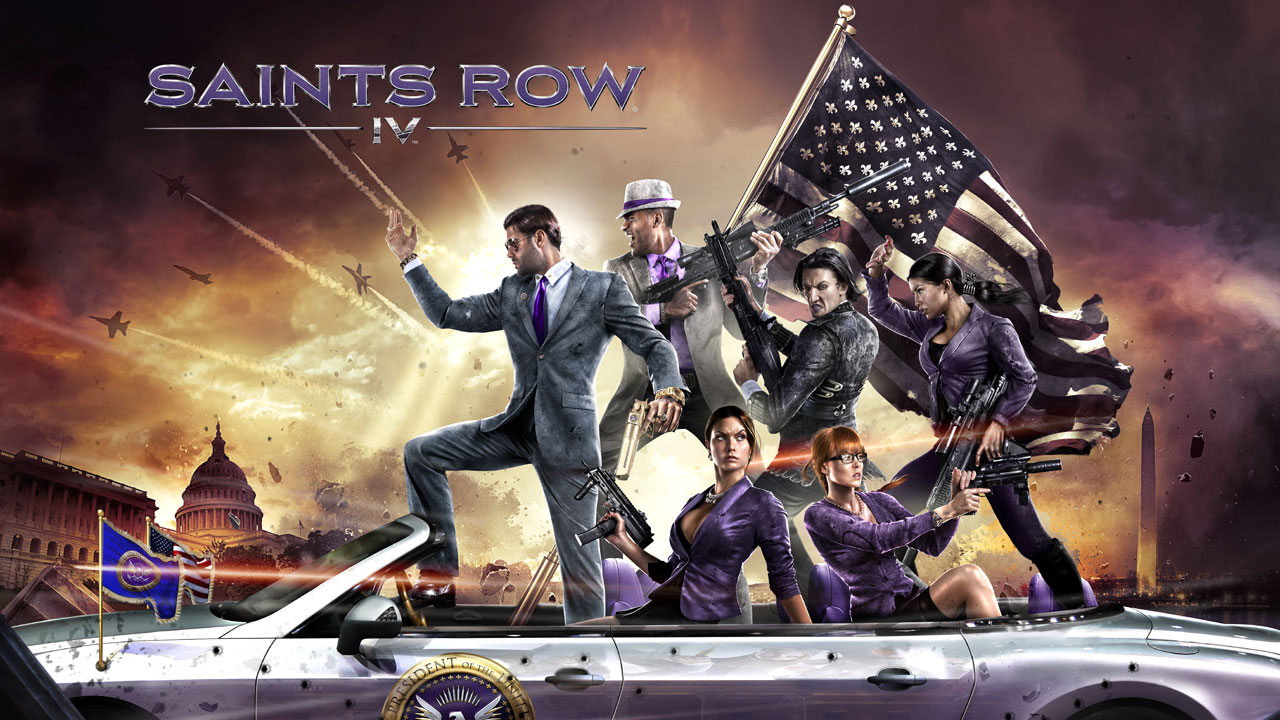 I’m so surprised how much I got into this game. It always looked fun and Saints Row The Third was a funny game that I’ve beaten before but, to me, Saints Row 4 is on a whole new level of hilarity and gameplay.

A ton of super powers, fun side missions, fantastic written comedy, and without a doubt the best soundtrack for an open world game that I’ve ever heard. Seriously, you should play Saints Row 4, it’s a treat that you won’t want to miss.

When I start seriously talking about getting a platinum for a game, you know it’s good. I mean seriously, I have zero “official” platinums (because Xbox calls it something else) and to be quite honest, that probably won’t change, but if there is any game on PS3 that can get me to actually platinum level, it is Saints Row IV. I wasn’t the biggest fan of Saints Row III, but the fourth iteration in the Saints line is truly a fantastic experience.

This game gives, and man it never stops giving. You have an amazing soundtrack, over 1200 collectibles (I collected them all: it’s insanity), and a suite of superpowers to boot! The side missions are peppered with comedy from characters returning from all of the past games and nothing in the game feeling like it drags on, which is a feeling I get frequently from activities in open world games.

Seriously, how can you dislike a game that includes a set of missions where you are supposed to throw yourself into oncoming traffic and rack up the most horrific injuries you can in a few minutes for points? 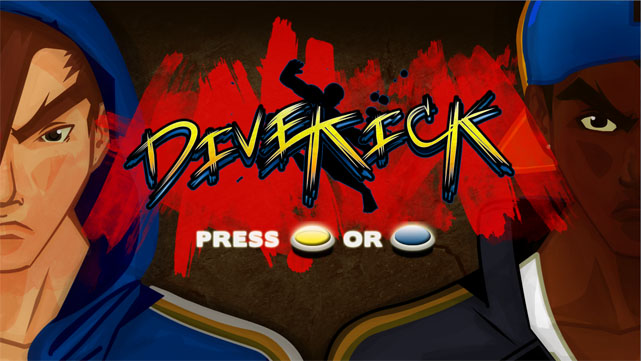 DiveKick is pretty crazy. I mean, it’s a completely full-featured fighting game based on two buttons, “diving” and “kicking”. The craziest part about it is that it works, it’s fun, and I really enjoyed it.

It has problems, yes, and is limited in its scope, but when it comes to pure gameplay, DiveKick nails everything it needs to. Every fight is actually the last two seconds of every huge competitive tournament you’ve seen out there. It boils down fighting to those moments that really count, where one hit can change a game and anything can happen.

After countless experiences of playing DiveKick with non-gamers and even non-fighting gamers, I’ve seen it’s real beauty as a game that just anybody can pick up and have a good time with. 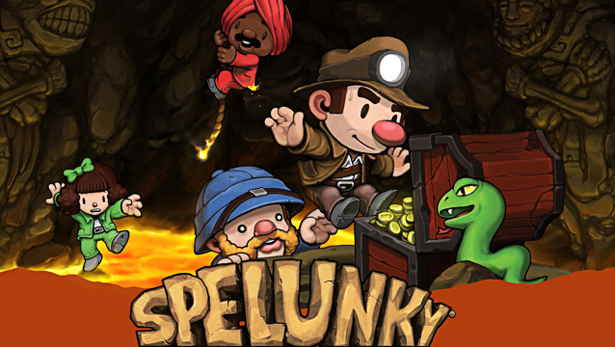 I may be the biggest proponent of Spelunky on the Internet. I love this game, not because of any one reason, but because of the synergy between all of it’s insane aspects. Its ruthless nature, its silly characters, its goofy weapons and items, and its absolutely addictive and tight gameplay.

I’ve spent almost 60 hours playing the original XBLA version, and I think I’ve already put over half that into the Vita version. Being able to pick it up and play a few levels or have one good run here and there is the absolute best way to play Spelunky. Of course, there are some problems jumping onto a handheld, like some serious framerate issues, but even that wouldn’t stop me from recommending it to someone who wants a good platformer.

If you’re looking for a brutal rogue-like, a fun platformer, and just a good game altogether, then get into Spelunky. I warn you though: you may never stop.