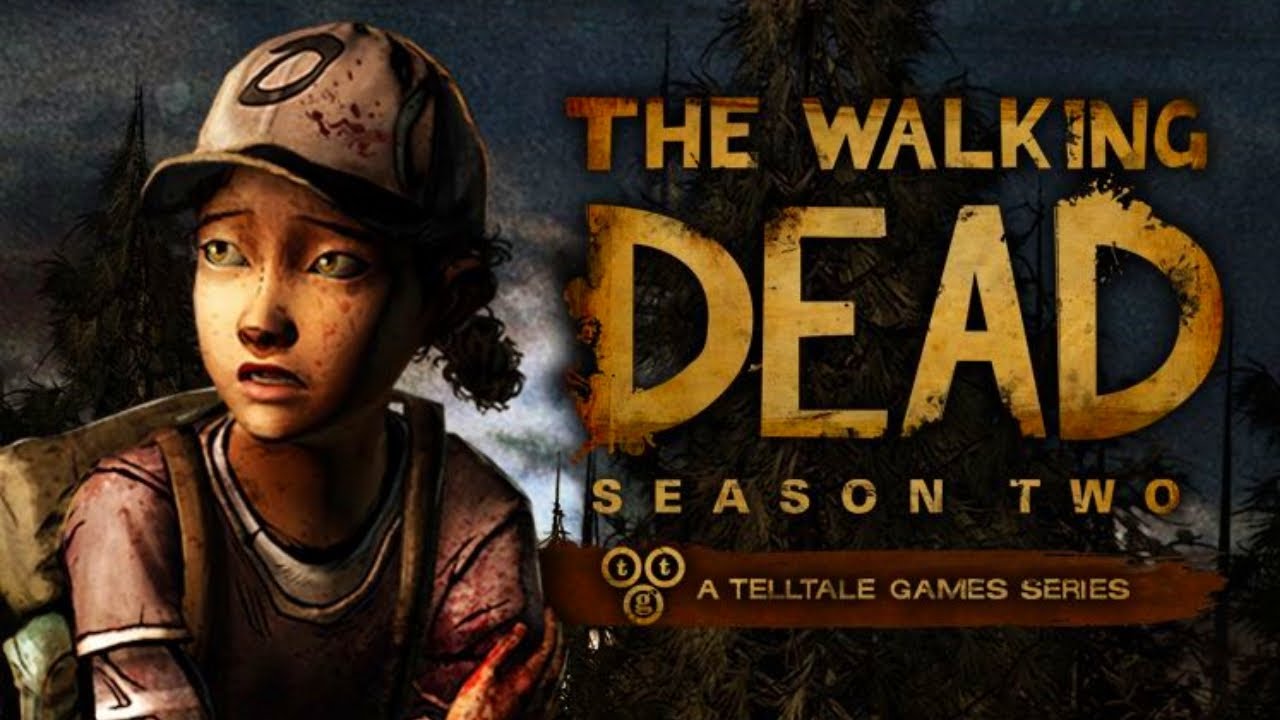 So, before I start, I will say I have my problems with this episode, which I talked extensively with our reviewer as well as another writer in our spoilercast, definitely check it out (see below). Now, with that out of the way, let me talk about what I liked.

Playing as Clementine was immediately off-putting to me when I first heard they were going forward with that idea. That being said, it grew on me quite a bit when I actually played it. It is frustrating to have no power and not be able to fight, but they illustrate it well enough, and Clem is clever enough for them to still make it compelling, at least from a gameplay perspective.

Saints Row IV: How The Saints Save Christmas 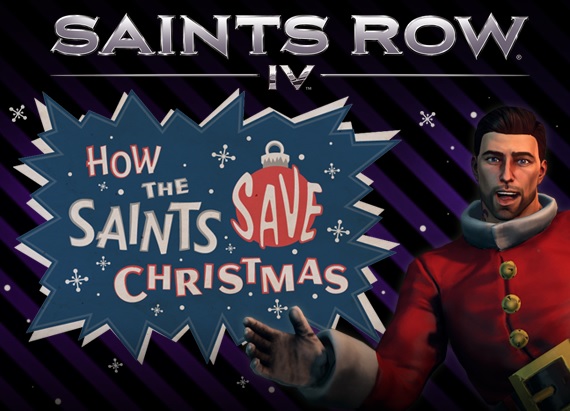 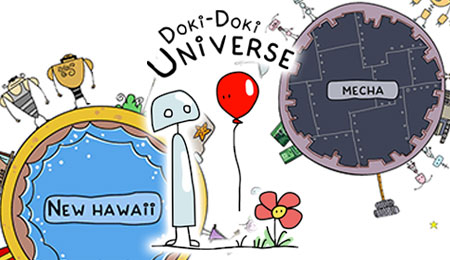 Doki-Doki Universe is a game I picked up solely on impulse. I knew little to nothing about this game aside from the impressive child-like visuals I had seen from screen shots. What I got out of this game was a simple and sweet story about a robot trying to find his “humanity”. However in the end, what you really get out of this game is a psych evaluation about yourself. From how you interact socially, to what kind of person you are, to what kind of a romantic person you are. All strung through with a child-like wonder and an impressive soundtrack. This game puts up a mirror and shows you the real you, and it’s remarkable how spot on it can be coming from a video game. 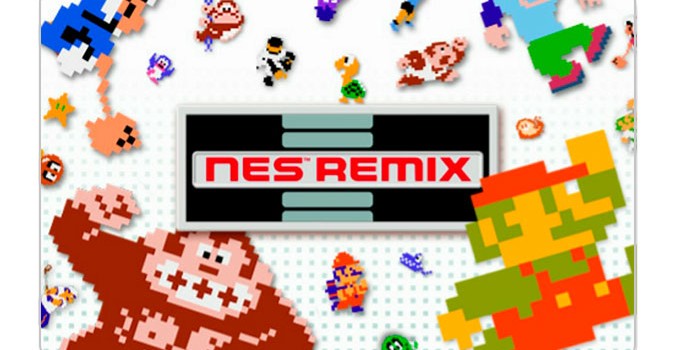 It’s great to have these classics in such an accessible outlet now because before I would scour the internet until I could find free versions. When it comes to vintage 8-bit games, Nintendo knew what they were doing. By incorporating the minigame aspect to these legends, it helps draw a bigger crowd, whether it’s the kids who grew up to have families or the kids in those families. This is the type of game that’s going to bring a family together (if the holidays during December don’t) while also appealing to a large census of the gaming community. NES Remix  wraps you up with nostalgia or challenging courses and keeps you coming back for more, even after 20 years of their respective releases.