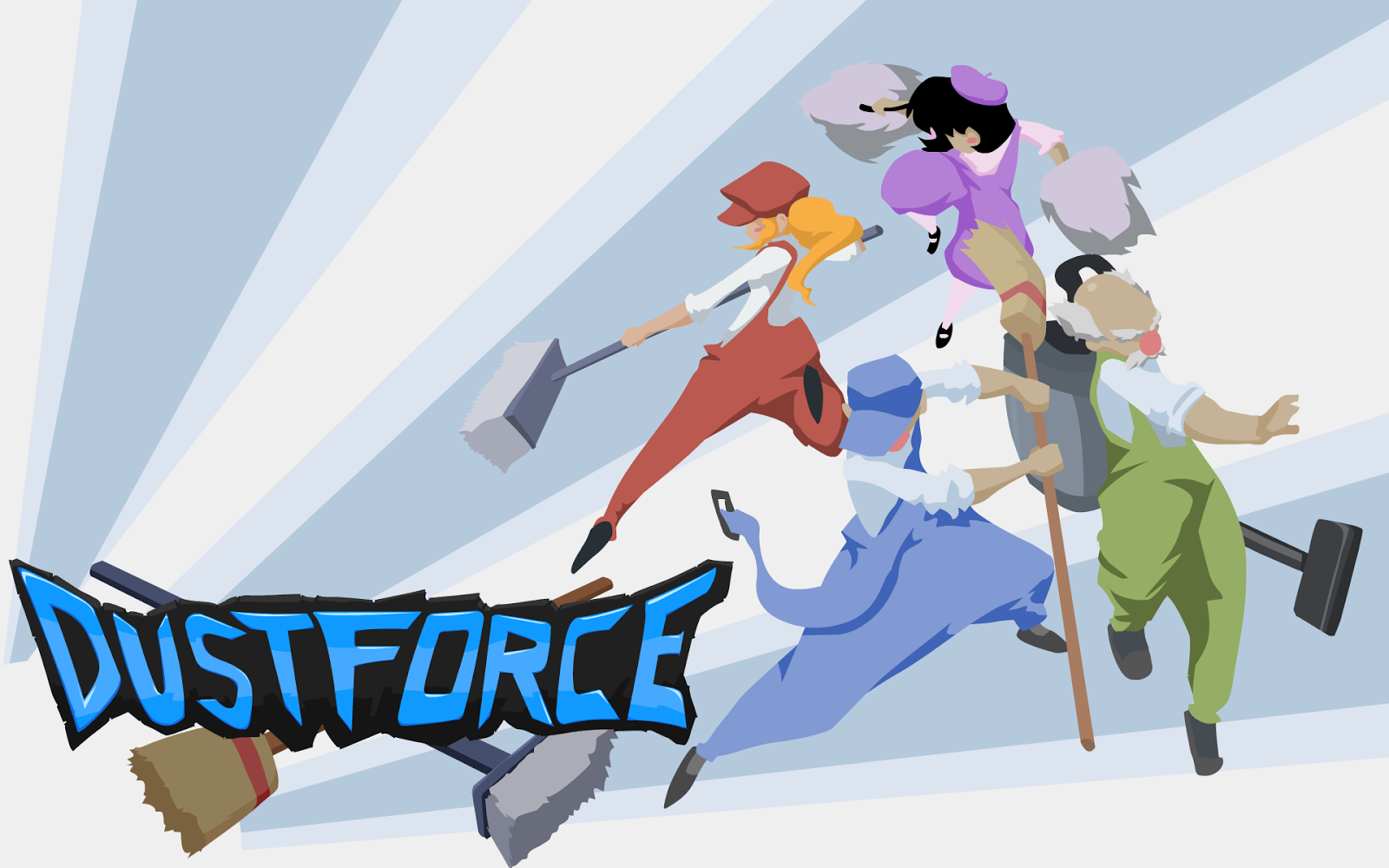 To speak plainly: Dustforce is a goddamn nightmare for my obsessive-compulsive game completing tendencies. As it corrals players into the mindset of perfecting each stage, but making high scores a requirement for progress to newer stages, it makes getting through the game a chore. One that is enjoyable in spurts, with its simple and clean art direction, crafty level design, and infectious soundtrack. But I had to put this bad boy down eventually, for my Vita’s sake, and I’m afraid to pick it back up. 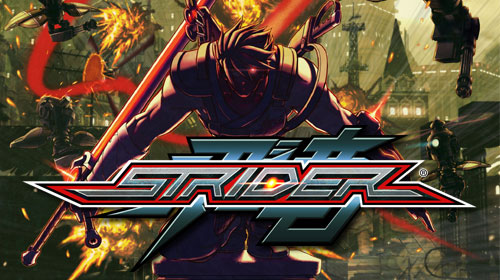 Going into Strider it didn’t seem like anything special at first. Playing an overpowered ninja taking enemies in one strike didn’t seem it would be that fun but eventually I saw through my pessimism to see how great of a game it was. Sure it’s just as I said that it’s a “one hit kill” game (in the beginning anyway) but keeping the momentum of that while dodging bullets, doing sick flips, and adding your own style to the combat makes the game almost addicting to play. Similar to an old Sonic the Hedgehog game or ‘Spolsion Man, the fun the game is to keep striding and to never stop moving even when it becomes more difficult at the end. Strider makes you feel like an non-stoppable assassin and that translates to having fun after awhile. 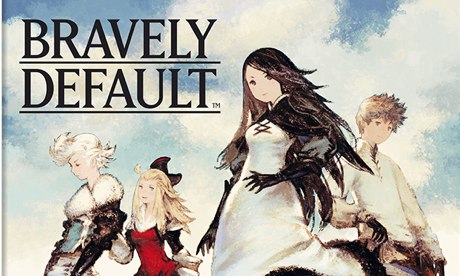 “The Final Fantasy Game that Wasn’t/Isn’t/Should’ve Been” is the most appropriate, overused description of this game. Turn-based combat? Check. Four strangers on a quest to re-light crystals? Check. Grinding for hours at a time because your OCD won’t let you not master a class. Check. Even spell names, job classes, and items share names with Square’s flagship franchise. The real question, I guess, is why it ISN’T a Final Fantasy, especially since its more Final Fantasy than Final Fantasy is.

I’m having an enjoyable time playing a JRPG, which is the first time I could say that in years. It’s silly, and sometimes is too old school for its own good, but playing this game is really bringing me back to the “good old days.” It has just enough compatibility with this new fangled 3DS technology to make it feel new(enough). I ignore most of it, being as I just bought my 2DS and have no friends, but it’s nice to know that if I chose to, I could pursue strange new ways to make my single player experience feel like a team effort.

The Last of Us: Left Behind 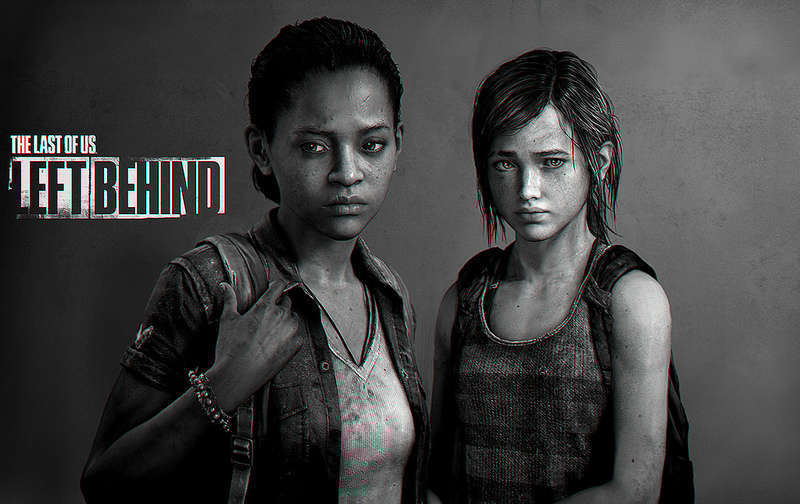 Left Behind is a great example of single player DLC done right. It finds a way to insert itself into the story, while also reflecting on events that occur just before The Last of Us in a completely unobtrusive way.

Left Behind is exactly The Last of Us in all of its aspects. It has a touching story, some excellent and new combat encounters, and gives a sense of adventure and emotion like almost no other. It delivers gut punches straight to your heart, and even though you’ve heard this story told before (in The Last of Us proper), the way it ends feels as sharp as any unexpected blow.

Anyone who enjoyed The Last of Us, enjoyed what it covered, enjoyed its heart, and most of all: enjoyed Ellie, needs to play this.

I don’t even know what to tell you about Jazzpunk. This game is so unflinchingly weird that it has actually elevated itself beyond simple text-to-image comprehension.

I could tell you the insane anecdotes I have of this game, from swarms of pigeons kidnapping people to crawling into an alligator-man’s mouth, but even that wouldn’t do it justice. Jazzpunk is hilarious, charming, and unendingly weird. In a good way, though. I had a smile on my face pretty much through this entire game, and it left me with some pretty unforgettable gags.

Play this game, if not for the weird sense of adventure, or the crazy jokes, or the stories you can tell you friends, play it for the Jazzpunk.