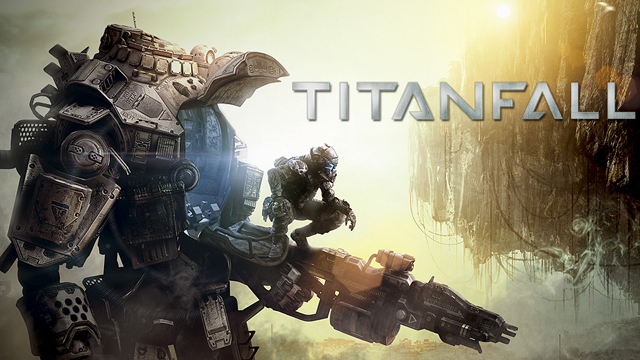 If something about giants falling from the sky to use at your disposal or racing on walls to take down enemies doesn’t give you goosebumps, then you’re probably not playing Titanfall. Titanfall kicks your senses into overdrive, making every movement a rash decision that is usually swayed by luck. This sort of exhilarating experience will either have you rise to the occasion or falter under pressure, but the choice is yours. There’s no warnings, no time to stop and take a moment to catch your breath in this high octane first-person shooter.

Titanfall has a campaign, but if you’re looking to invest in this game purely for the story, then your bound to be disappointed. Multiplayer is the name of the game for Titanfall, and they make this clear with two main multiplayer modes, Attrition and Hardpoint Domination, as the recurring matches in the campaign. Titanfall is equivalent to binging on a drug; it sweeps you into the moment to where every encounter seems frantic, but after awhile the adrenaline wears off and the main substance that fueled Titanfall thrived off of is lost. 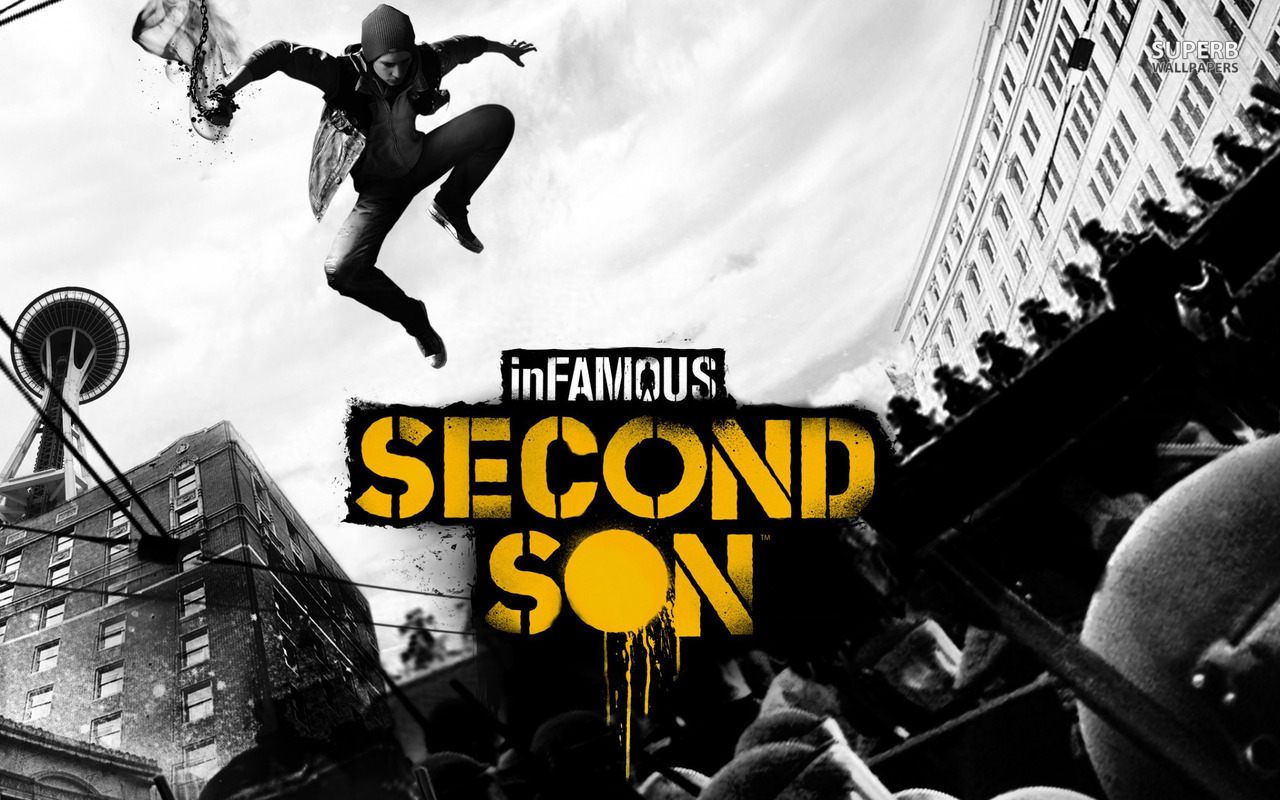 Being a fan of the inFamous series since the beginning, I had very high expectations for Second Son. I wanted to see it evolve from where others have criticized the past games for and though Second Son does indeed improve in a lot of aspects, there are just some things about it that doesn’t reach to the top like it should.

Presentation for this game is the best in the industry thus far. The way they had the story acted out with motion capture performances are on Uncharted levels and the gameplay with the new powers are the highlight for the game as always. Unfortunately the way the side missions are structured and how the morality system is implemented made me realize how much the inFamous games are nothing more then just games to fish easy trophies from. It’s not terrible, but it really rubbed me the wrong way this time around to the point that I don’t feel they should ever put morality in their games again.

Despite those shortcomings, I adored this game overall. It was my first exclusively next gen game and man does it perform amazingly. It was the reason I wanted a PS4 and it totally justified that purchase.

I’ve said it before that the inFamous games are really the only “open-world” games, at least in the traditional sense, that I have really gotten into. Second Son is no exception to that rule, in fact, it almost reinforces it tenfold.

Getting around has never been easier, because the giant (and beautiful) Seattle realized in Second Son is so sprawling, the team at Sucker Punch had to give you corresponding powers to explore. Delsin is equipped to maneuver, jump, and even fly (to an extent) around this world like no open-world game I’ve played before. It’s just so much fun.

Also, reveling in how much fun he is having with super powers, Deslin is just a character I can get behind. His fun quips, his great chemistry with other characters, and his best character moments harken back to heroes like Peter Parker for me. He is just the perfect protagonist for an adventure like Second Son.

South Park: The Stick of Truth 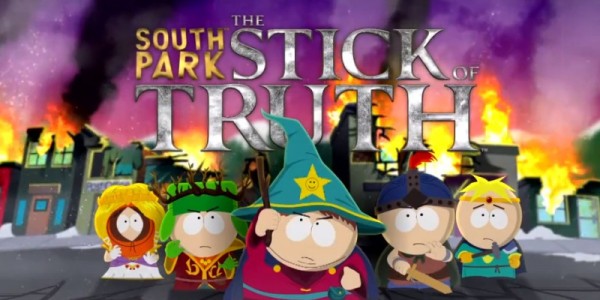 Stick of Truth is grotesque, offensive, and overall everything South Park strives to be and man did they knock it out of the park with this game. The look, sound, and even the gameplay just lives and breath what South Park is to the extent that it feels the made another movie in that universe.

As far as licensed video games go, this is up there with the Arkham series as being one of the best ones ever made. Interacting with the kids and townfolk of South Park is as fun and humorous as watching it on TV. Unless you are easily offened, have a week stomach or just don’t find South Park funny, don’t miss out on this game. 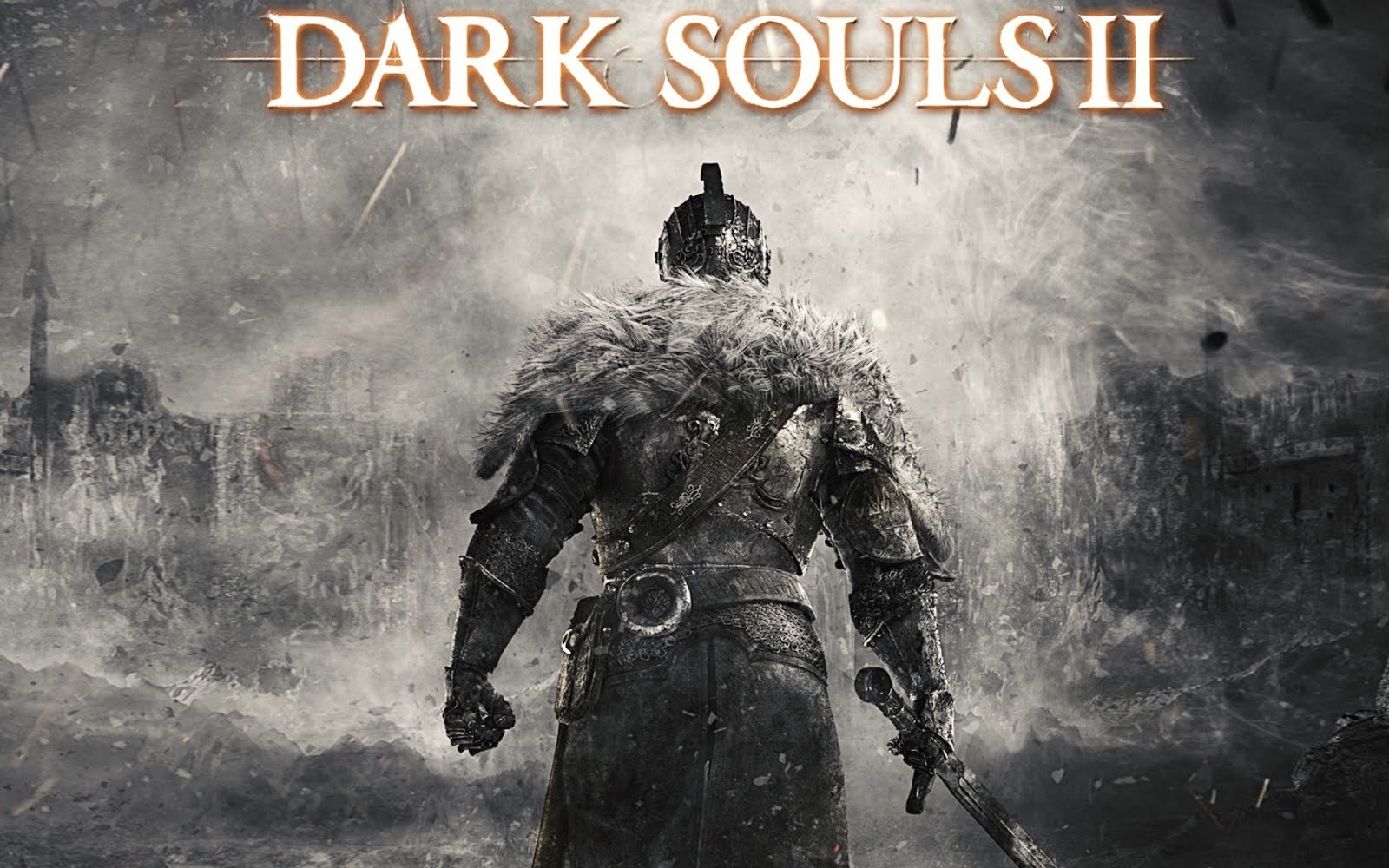 Dark Souls II defines why I really started loving video games to begin with. Its mysterious, unforgiving, horrifying, ambiguous, and full of endless beauty, all without presenting those facets to you on the surface.

The Souls Series has always challenged its fans and its players alike to experiment, to rage, to die, and to do it all over again. Dark Souls II does this all over again and also makes a Souls game that feels like a modern video game, unlike previous entries in the series that felt like they were allowing themselves archaic mechanics for the purpose of artificial difficulty. Dark Souls II streamlines the mechanics that made the Souls games good to begin with into a new, harder beast.

If you enjoyed Dark Souls, you owe it to yourself to check out its sequel. There is so much to do and see here, and untold amounts of beauty that even the community has yet to find.

Dark Souls II is the perfect example of the on-going love/hate relationship my life with video games has become. I sink hours and hours of time in it and rarely feel like I’ve made any progress, which is frustrating considering the sparse amount of free time I have to waste on such things. But sure as shit, I go to bed upset on Monday, and comeback Tuesday night, after having a full dream cycle and work day to ponder on my misfortunes. Then I beat the challenge, it hands me souls and a feeling of accomplishment, then I find the new choke point and do it all over again. I am not ok.

My investment in the Dark Souls experience has made me diligent in my scrutiny and critique of what makes this process to endearing to so many gamers. The word “hard” is used with reckless abandon to describe this game, but I think that’s not a fair label. DS2 plays by its own rules, and expects you to as well. Once you speak the language, you stop blaming the game for being “difficult” and start blaming yourself for letting it happen to you. For the most part, “fair” is the most appropriate word. The lock on system isn’t great when multiple enemies fill a room, and some things really do need some explaining, but there’s still no game quite like this one. No one does swordplay like Dark Souls, which is why I almost completely ignore every other sort of combat in the series. No one does creature and level design like From Software either (for better or worse). A Triple-A title that can still be different is one everyone should try at least once. 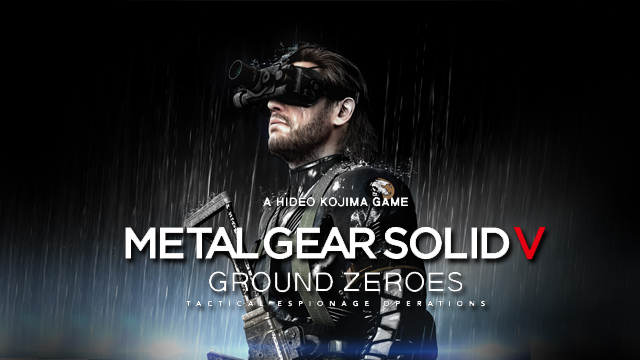 First of all, let me put out that Metal Gear Solid V: Ground Zeroes is flatout an overpriced extremely short game. If you’re not familar with the Metal Gear series, I wouldn’t recommend getting this game at all. It doesn’t justify itself and is setting a bad example for other games to follow. I wouldn’t want this to become a trend. Either rent it or borrow it from a friend.

That being said, I love this game. Being one of the few people who actually played and beat MGS: Peace Walker, witnessing the continuation of where that story is super intriguing to see. Coming from the PSP with Peace Walker to the PS4 with Ground Zeroes seeing Big Boss, Kaz, Chico, and Paz in HD looks jaw droppingly amazing. The lighting, character models, and enviroments are some of the best I’ve ever seen from a video game.

All in all, being a fan of the series, this game gave me the taste of what I can expect from the Metal Gear Solid V: Phantom Pain. Gameplay, graphics, and story are at their best. Now the game to play until it actually comes out: The Waiting Game. 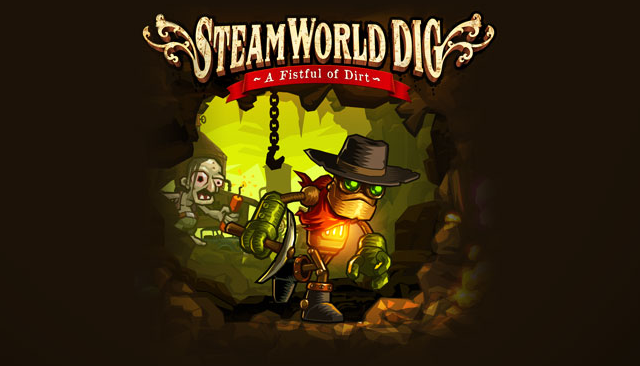 As weirdly singular as SteamWorld Dig is, I goddamn love this game.

If you had told me that mining with a trusty pick-axe and a steam powered drill would give me the full experience out of a mere three hour game, I’d definitely be doubtful. SteamWorld Dig quickly goes from a simple mining game to a cross of loot-grind meets Metroidvania. As you explore the seemingly-endless cave, you gain new powers, and get hooked on the concept of going a little farther in service of some more gold to sell and new upgrades to buy.

Where all of this meets pure euphoria is on the Vita though: SteamWorld Dig feels like it was made for the Vita. I know it’s been out on 3DS a while, but as my first mobile-brush with SWD, I have to say, it is an incredibly enticing offer for $10 cross-buy on Vita/PS4/PS3. 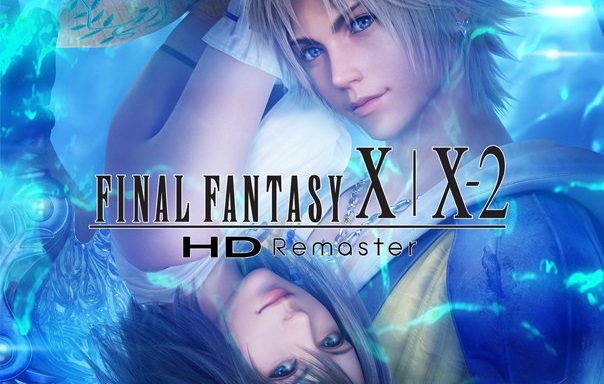 My time revisiting Spira has been limited so far, but the HD remaster has provided me with all the requisite nostalgia going back and playing a game you haven’t touched in 12 years can muster. X was the most unique Final Fantasy in the entire series, in my opinion, and even now, no other main series entry stands out quite like this one. As X was never “the best” of the series, it always was amongst my favorite.

The HD polish has really given some of the games more amazing features some real legs. The color palette seems way more rich and vibrant than it did a decade ago, which may also be in part that I’m playing it on my sexy Vita OLED screen. All of the remastered music sounds absolutely divine, making listening to many of X’s best tunes a pleasant reunion. Menus are redesigned to be a little simpler, and many of the systems we know and love are versions of the International edition of the game, adding tweaks to things like the Sphere Grid in only beneficial ways.

There are some things that HD-ifying can’t change, though. Voice acting is still a mixed bag, with the lows being really low, and the highs being just fine, compared to contemporary works. Many of the animations during in-game engine cutscenes are choppy and stilted, and the framerate can dip without warning on the Vita copy. Also there’s no telling this HD remastering can make X-2 a better game.