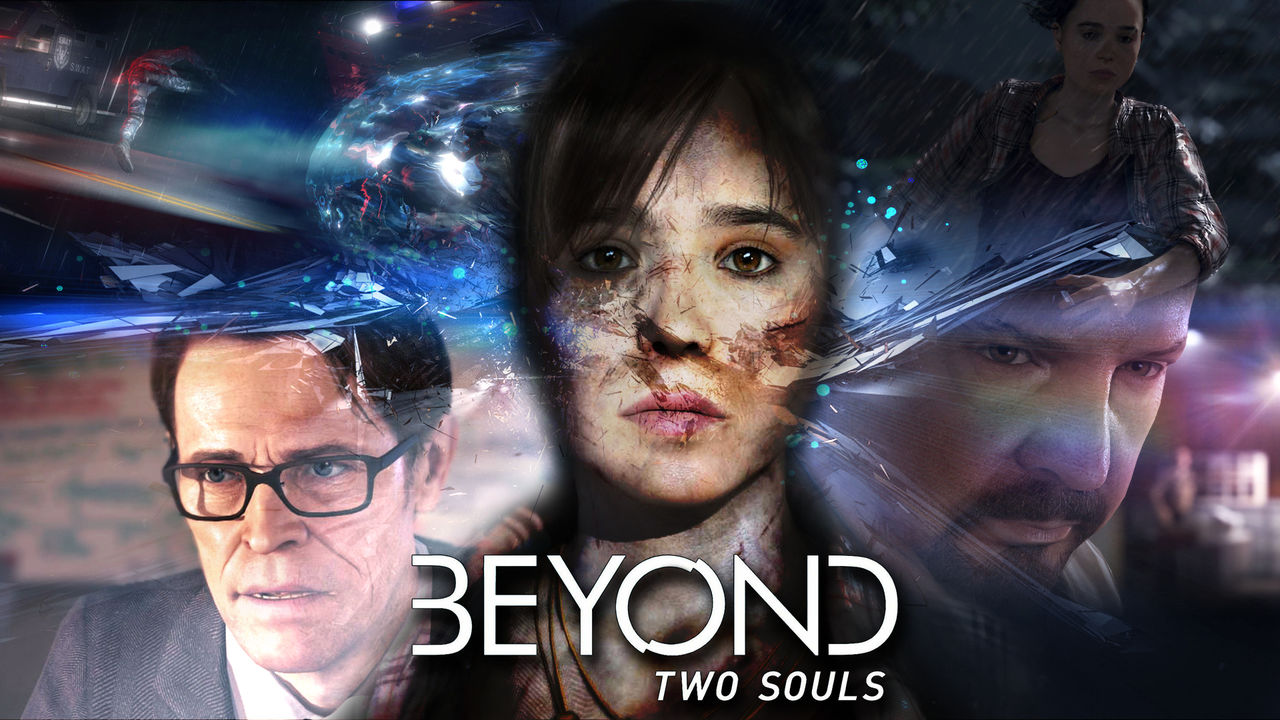 Beyond: Two Souls tries to be a lot of things, and for the most part misses the mark, but only barely. The story of Jodie Holmes could have been an interesting one, had the story itself been presented in a different fashion.

With a Tarantino-esque approach that jumped back and forth, willy-nilly, I found myself confused and yearning for more from a specific era in Jodie’s life. Jodie’s teenage years are absolutely fantastic, especially with a very “Carrie”-like moment that occurs at the beginning of the game. Many of the other moments in the game failed to connect with me.

The story is the most important part of Beyond and when I found myself not enjoying it, the flaws with the rest of the game became more apparent. The controls were awkward and often confusing and Aiden’s controls got boring quick. Beyond: Two Souls is an interesting enough game that it might be worth checking into, but not worth buying.

Check out my full review of the game here. 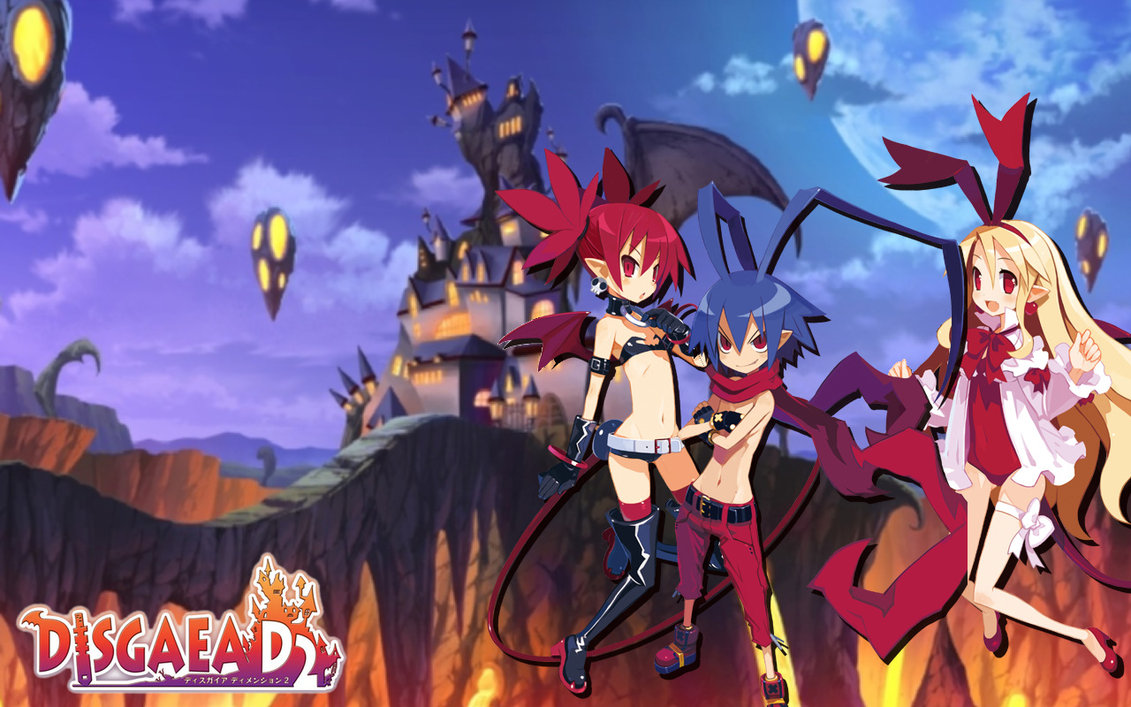 Talk about a dream come true. Ever since the very first Disgaea, which is my personal favorite of the series, I was wondering why the sequels never went back to that story. Don’t get me wrong, Disgaea 2, 3, and 4 are absolutely fantastic games in their own right, but at the end of the day, Adell, Mao and even Valvatorez weren’t as great as a character as Laharl was. A self-centered prince trying to become the new Overload with help with his vessal Etna and the angel-in-training turned demon Flonne, you can’t get better then that. Then again, maybe you can, seeing that D2 continues right where the first game left off.

If anything, Disgaea D2 is best of the Disgaea games just by the way it functions now. Small things like having auto-saves after completeing a map and being able to throw teammates in directions other then forward goes a long way for a seasoned Disgaea fan like myself. The presentation is the best it’s ever been thanks to Disgaea 4 upgrading to HD sprites and the cast never looked as good as they do now.

Though this game has done more improving then it has evolving, Disgaea D2 isn’t Disgaea 5 and that isn’t a bad thing. It follows the guideline from the first game of the series and uses the sequels as a template for one of the best the series has to offer. Laharl and crew are back in the best way and I couldn’t be happier. 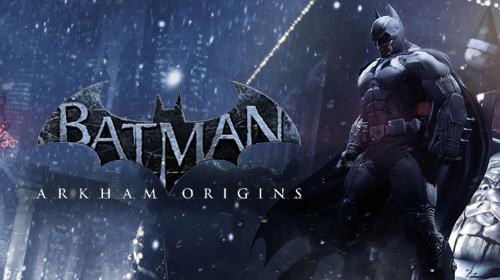 The Arkham series has literally surprised me at almost every corner. Great combat? Check. Great voice acting? Check. Great stories and storytelling? Double-check. Arkham Origins ends up going in a similar direction as its predecessors, but with some true-to-form comic book twists and turns.

We have a new voice for Batman and a new voice for Joker, both of which are fantastic. On top of that, several villains we’ve seen before in an entirely new fashion with even more we haven’t. The real magic of Arkham Origins, though, is in when it truly emulates the comic books it is inspired from. One instance, specifically referencing one of the most famous comics of all time, “The Killing Joke”, is absolutely incredible.

The Arkham series remains true-to-form with enough magic sprinkled on top that you can really only get from this series. You like Batman? You’ll like this.

Batman: Arkham Origins doesn’t break the mold when it comes to the Arkham franchise. Is that a bad thing? You might think so, but what Origins lacks in new tricks it more than makes up for in several areas.

The new developer WB Montreal has taken the reins from Rocksteady Studios and built upon an amazing foundation. All the great things about the Arkham games are here: wonderful combat, an extremely detailed free-roaming world and surprise cameos of Batman’s allies and enemies.

What has shocked me the most, in a pleasant way, are the improvements to the series writing and cinematography. All aspect relating to story, in my opinion, have been improved in Origins. I’m absolutely in love with the “hard-ass, I don’t need any help” Batman portrayed in this game.

Batman: Arkham Origins also features some of the best boss fights of any game I can recently recall. Each fight is unique in its approach and offers up different gameplay mechanics. Most of all the boss fights in Origins seem relevant and not tacked on. 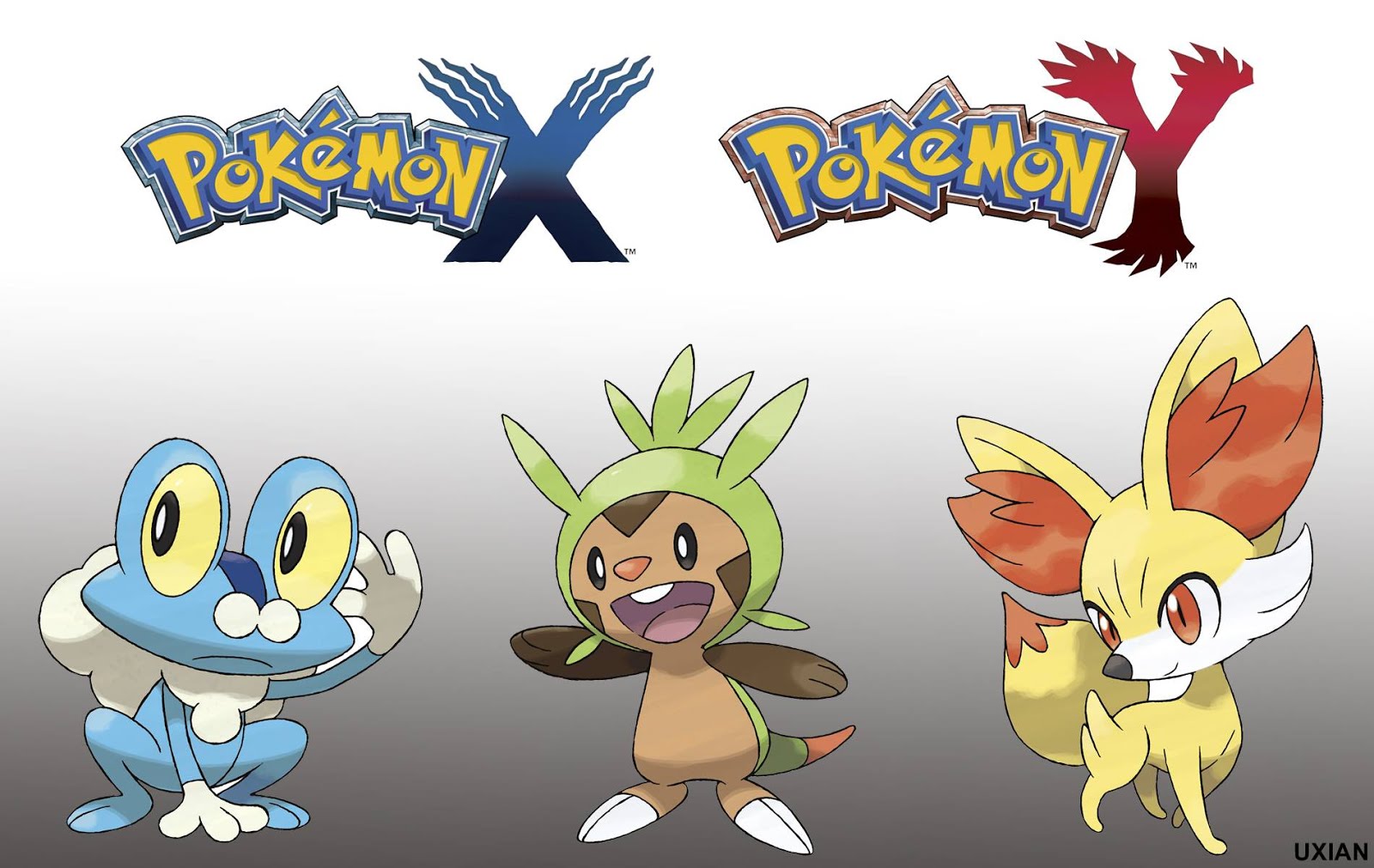 Every time I play a new Pokemon game, I’m transported back to a time in my life when my biggest concern was getting homework done before Dexter’s Lab came on. Going through Pokemon Y has been no different; I continue to marvel at how Pokemon as a series continues to bring out the inner child in me.

Pokemon X and Y introduce the most new additions to the series since Gold and Silver hit way back in 2000. The biggest change is the switch to 3D models and the series has never looked better. Battles are more exciting than ever with a kinetic camera and great animations on all 718 monsters.

The series has really stepped up it’s online game as well. The touch screen features an ever-changing list of folks online and battling and trading with them is as simple as a quick tap of the stylus. In fact, trading has become easier than ever with the additions of Wonder Trade (throw in a Pokemon, get a random one from another player in return) and the ability to (finally) search by name for Pokemon you’re after. With collecting Pokemon being so easy, I might finally be able to fill my Pokedex.

Throw in the first new type, Fairy, since Gold and Silver, Mega Evolutions, and the ability to finally customize your trainer’s appearance, and you have a recipe for one of the greatest entries in the series. 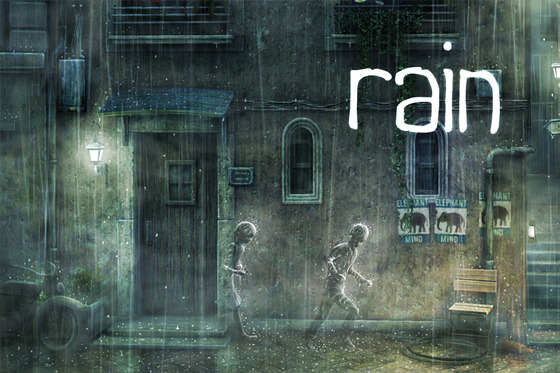 Any still image of this game has the same effect on most gamers as it did on me. Like a moth to some wet and dreary flame, I fluttered to this title, and all I can do after my five-ish hour experience with it is feel burned. The thousand words these pictures are worth carry promise and vision, but these promises are somewhat empty, and the vision as murky as the games city scapes.

It is a moody and emotional game that hopes to reasonate with the heart more so than the mind. If this were presented as any other medium – a comic book, a movie, a soundtrack – I would have been far more receptive to this ideal. But games require active participation, and when the mechanics of my participation are dull and uninspired, it sours my chances of reasonating emotionally with it. If the game were twice as long, I wouldn’t have finished it, because no matter how subtly brilliant the narrative or thrilling the plot, a game still requires interesting and rewarding gameplay. That is non-negotiable.

The Wolf Among Us 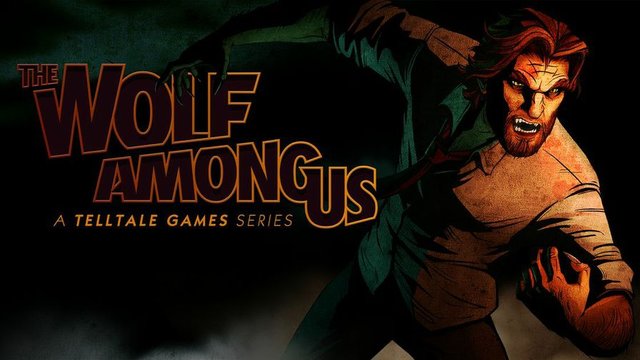 I enjoyed Telltale’s previous forays into adventure games. Now I don’t limit that exclusively to The Walking Dead, I’m a fan of a lot of Telltale’s work, especially Sam and Max and also what I played of Back to the Future.

The Wolf Among Us is a different beast. It’s like they designed it specifically for me. Episode 1 sets up a very noir tone in a world of downtown Manhattan inhabited by fairy tale creatures. To top it off, that was a brutal murder that has set a dark and vicious tone for the series. What more could I ask for?

With spot on voice-acting that meets gritty writing, all caught up with a clever twist in gameplay from previous adventure games, Telltale has the potential to surpass even itself with this new adventure series.

Check out my review of Episode 1.

Is it possible to catch lightning in a bottle twice?! I would have to say yes after sitting down and playing through Telltale’s stellar The Wolf Among Us. The studio that set the benchmark for interactive storytelling with The Walking Dead looks to have already outdone themselves.

The look and feel of The Wolf Among Us was instantly familiar to me, but everything seems to have gotten a facelift. The visuals are improved, the amount of action has been ramped up and most importantly, the choices seem much more dynamic. Unlike The Walking Dead where you were faced with “lose-lose” situation after situation, the choices in The Wolf Among Us felt varied, and the outcomes run both ends of the “Good vs. Bad” spectrum.

Telltale has really grabbed me in every aspect with this title, from the dark mature tone to the amazingly well crafted characters that you will grow to feel something for. I can’t wait to get my claws on The Wolf Among Us Ep. 2.

I’ve always been a fan of the old point and click adventure games from the 90’s. I grew up playing games like Gabriel Knight, Monkey Island and the Broken Sword series. I think it’s safe to say that in recent years it seemed like the adventure genre from the past had slowly died off. However, that isn’t the case anymore, it’s simply evolved.

Yes, The Wolf Among Us doesn’t have the player go through mind-numbing puzzles that would consist of joining items from your inventory together. This is a good thing. I always enjoyed the story in adventure games more than the gameplay and now it feels that I can truly immerse myself without having to pull my hair out over some silly puzzle.

The Wolf Among Us had my attention at a full 100% throughout my playthrough of the first episode, and I honestly can’t wait to sink my teeth into the other four. I totally recommend The Wolf Among Us for anyone and everyone, get playing.