Technology is advancing at an extremely rapid pace, so rapidly in fact that even trying to keep up with the ongoing growth of the technology industry can prove to be both a tiring and arduous task. Within the past ten years, our technology has made huge leaps forward with the development of Smartphones, High Definition Television and Internet Capability. As a consumer, it can be quite daunting, but the world is simply evolving, and the need to adapt is greater than ever. We now even experience our entertainment through various devices that were unheard off in the past.

Gaming has also changed radically from what it once was. It’s immensely more popular than ever before with titles like Call of Duty and Battlefield pushing gaming in general into the mainstream. The idea of virtual reality has been toyed with in the past, with companies like Nintendo releasing the god awful ‘Virtual Boy’, a table top console released back in 1995 that was designed to be capable of displaying, “true 3D graphics,” in the form of virtual reality, but failed miserably. It seems that devices trying to achieve the use of virtual reality have never lived up to their full potential and were forever doomed. 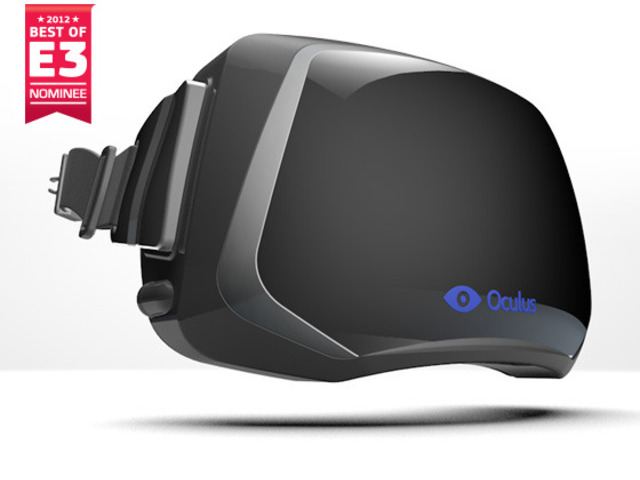 The Oculus Rift, however, a virtual reality head-mounted display which is currently being developed by Oculus VR, seems to have reinvigorated the need for virtual reality devices. the Oculus Rift was first introduced to the public back in E3 2012 by Id Software’s co-founder John Carmack, known most notably for his work as lead programmer on games such as Wolfenstein 3D, Doom and Quake. Carmack also announced earlier that year that Id Software would also develop a new version of Doom 3, which would subsequently be known as the BFG edition.

Shortly after E3, however, Oculus VR announced that they would be using Kickstarter, a company that provides tools to raise funds for creative projects via crowd funding through their website, to further development of the Oculus Rift. The public interest in the Oculus was immense; it was so great in fact, that by the end of their campaign to raise their initial goal of $250,000, they eventually ended with a staggering $2,437,429.

It would appear that the Oculus Rift really is a remarkable piece of gadgetry, and having been endorsed by a number of notable game industry figures, including Gabe Newell, Co-Founder and CEO of Valve Software, and Shuhei Yoshida, the President of Sony Computer Entertainment, it’s a little difficult not to be excited.What games will use the Oculus Rift? Well, a few games are already supported by the Oculus Rift, such as Team Fortress 2, and various other games. The first game announced to be built from the ground up for use with Oculus Rift is The Gallery: Six Elements, which promises to utilize the true capabilities of the hardware.

Recently CCP, the company most known for their game EVE Online, have announced EVE: Valkyrie, a space dogfighting game that will launch in 2014, and will also use Oculus Rift. Personally, I believe that the return to the space genre will be welcomed by many in relation to the use of the Oculus Rift, which promises to let us experience this genre in a fascinating new way. I myself am a fan of horror games, and the idea of experiencing a full fledged horror game inside the Oculus Rift is one which I find both haunting and extremely exciting. The idea of actually being the player and going through the horrors themselves is one which will truly terrify any player. I’m honestly extremely excited at the very idea and who wouldn’t be? 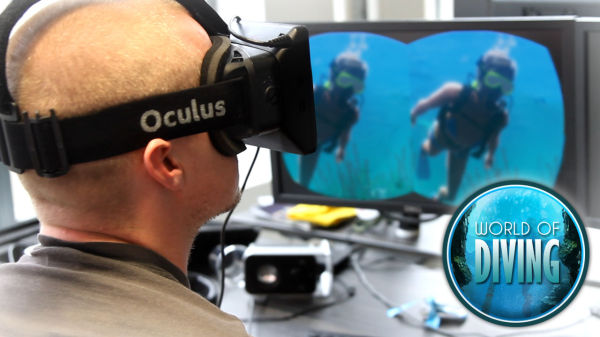 I’m so excited for this piece of hardware that several times already I’ve intended to buy the developer version which is currently $300 dollars, however, the developer version has a lower resolution than the consumer version, which is set to be released soon, so I believe anyone looking to purchase the developer version should be patient and wait. If you haven’t seen review’s of the Oculus Rift, make sure you do so immediately. I personally haven’t came across one negative review, and the general census is that the hardware is remarkable. What makes me most excited for the Oculus Rift isn’t the games that I’ve already played countless times, but the new experiences that are now achievable with this amazing piece of hardware. Oculus Rift can also be utilized for a lot more than just gaming: imagine being able to put on this head-mounted display and view the depths of the Ocean or visit locations around the world in full virtual reality. These experiences are the kind that I believe will make the Oculus Rift a truly unique device, one which will capture the hearts of any who use it.

It would seem like the Oculus really is a game changer (no pun intended) and it won’t be long until it’s finally here. Technology really has pushed the boundaries in recent years and I don’t think there will be any slowing down either. As Bob Dylan once sang, “The times they are a-changin,” and I couldn’t agree more.