Some of my favorite moments in gaming have been online. I love playing games with my friends, whether it be ranking up in a shooter or making things in Minecraft, playing online really is amazing fun. However, what actually makes for great multiplayer? How can developers keep surprising us?

I personally have a few of my own thoughts on these questions and it’s time to share them. 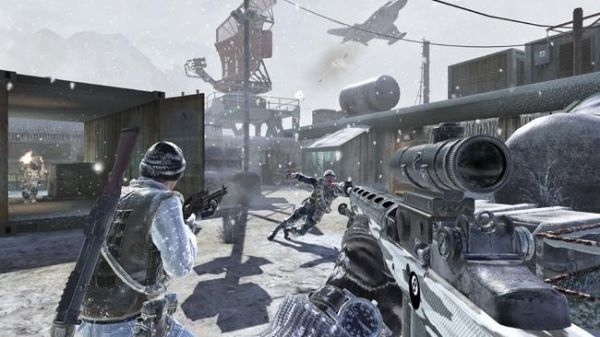 I’ve always been a huge fan of the First Person Shooter genre. Way back in 2005 I played Call Of Duty 2 religiously. I managed to put 1000+ hours into the multiplayer within six months (that’s 50 days). I was pretty much addicted, it had gotten so bad that I had even started skipping school to fuel my shooter obsession.

It wasn’t one of my proudest moments being a recluse for half a year, but I was simply addicted to Call Of Duty 2. Many of the reasons I give in this article are the reasons why I loved Call Of Duty 2 but one thing I loved most was the maps. In recent years, I believe that multiplayer maps have taken a dive. I’m not saying there aren’t some good maps (Black Ops Map – Summit) but just that most have a generic and not very diverse feel about them.

Looking at past games such as GoldenEye, Halo and Nightfire, (Who doesn’t love Skyrail?) which featured amazing multiplayer maps, it’s hard to describe exactly what made them great. I believe that diversity is what helped them shine. There were secrets to every map and the maps were so varied and unique that you knew the developers put so much love and care into the design. I’m not saying all new games have terrible maps, I just don’t believe they are very memorable in comparison to previous generations.

Battlefield 4 has coined the phrase ‘Levelution,’ which relates to the dynamic environments within the Frostbite 3 engine. Players can take down more buildings than ever, one being a skyscraper which not only proves to be an amazing spectacle, but drastically changes the conditions of the map. I hope to see more developers using this idea of dynamic environments, which will not only keep future maps interesting but will also keep the genre feeling fresh. 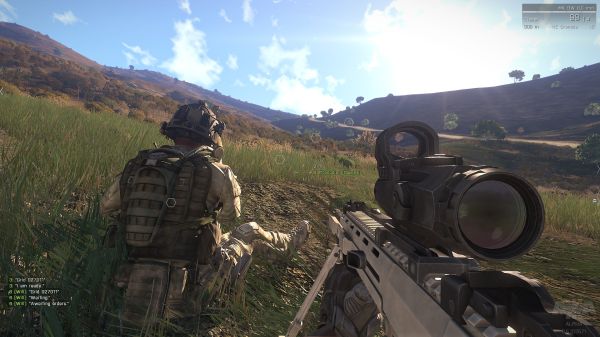 In recent year’s I had taken a step back with games. I don’t why, but every time I picked up a controller to player a shooter, I felt nothing but boredom within 10 minutes. Running around frantically shooting enemies over and over again can get dull pretty fast and it seemed that my days with online gaming were numbered.

This was until I bought a laptop and my friend had introduced me Arma II, a military simulation game for the PC. Arma is a game that is driven by your own experiences; I’ve never had as much nerve-wracking experiences as I have with Arma in any other online game. Wastelands is a mode I regularly play online in which it starts with you spawning randomly in a huge world with nothing but a pistol and a map. You then go in search for weapons and can complete various missions.

No game has ever given me more excitement than searching a huge map and finding a player-made base to hear our enemies conversing, to then take them all out with a silenced pistol. Honestly, even writing about it is enough to make me excited. If you haven’t played this great game then buy it, or Arma 3, pronto.

There are plenty of games that have player driven experiences, of course, but I’d love to see more studios giving players more freedom and delve into the idea of user experience. 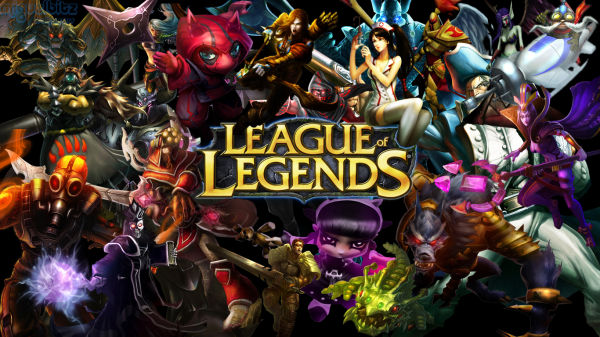 If you have ever tried to play an online game without your friends, you may agree with me that it’s not as fun. If I’m playing alone, I get bored insanely quick, and there’s nothing quite like playing with your pals to work as a team.

One thing that makes an online game shine is the idea of playing with a community of people. Playing Call Of Duty 2 with a clan made the game so much more than it was. I loved to face off with various rival clans and feel the tension of how important it was that we won.

Having a clan or guild can make a game truly shine, whether it be in a raid, World Of Warcraft style, or just being competitive with other clans. It’s great to interact with people from all over the world, isn’t that why the internet is so amazing?

Community itself comes with competitiveness of course, and League Of Legends has a huge community of gamers, but is also one of the most competitive games around. I’m more inclined to spend hours playing a multiplayer game if it has ranked matches, since I love the idea of trying to be up there with the best. Hell, I play FIFA non-stop just trying to stay in the 1st Division.

League Of Legends players take their ranking matches extremely serious, and it’s great. I believe that’s why the game does so well. Players love being competitive and the more developers incorporate different systems to utilize competitive gaming the better their multiplayer will be.