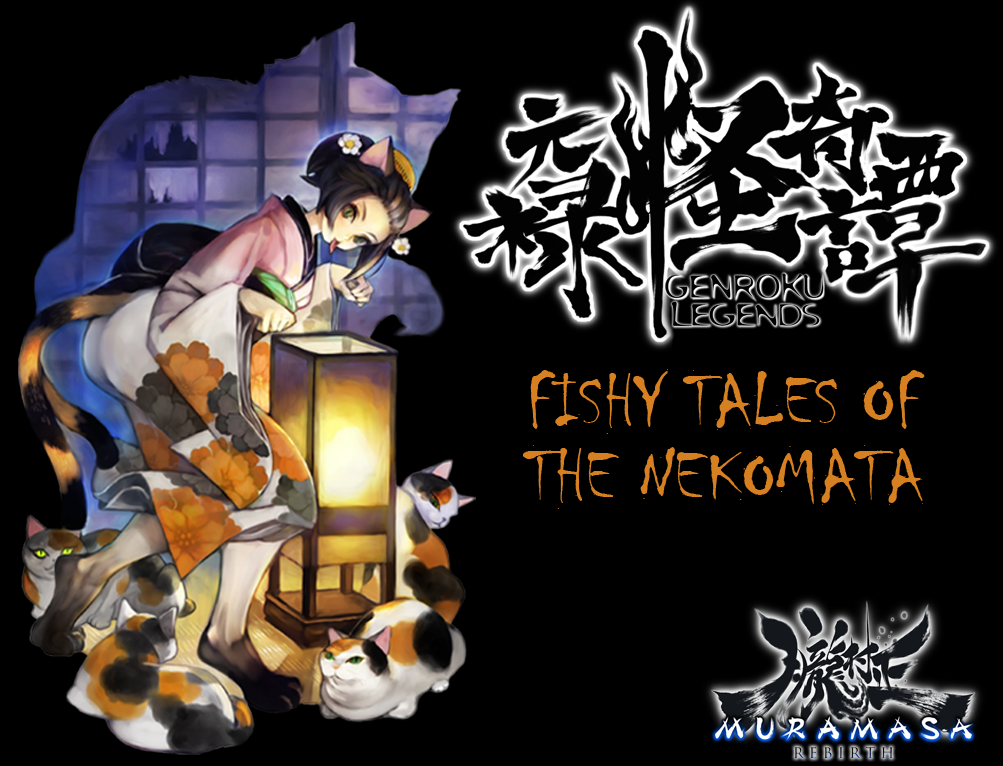 One of the selling points for the re-release of Muramasa Rebirth was the promise of new character story DLC that weren’t in the original Wii version as it was originally released, and man is it a treat.

While keeping the same beautiful presentation of feudal Japan, the DLC introduces new (yet also similar) mechanics by being able to tranform from a Cat Lady, to a cat, and into a humongous Cat Demon Monster. It also brings new and challenging bosses along with a very interesting story to tie at all together.

Though not being a complete game changer for Muramasa Rebirth, Fishy Tales of The Nekomata a satisfying addition to an already essential game. Worthy for all fans of the game for only $5. 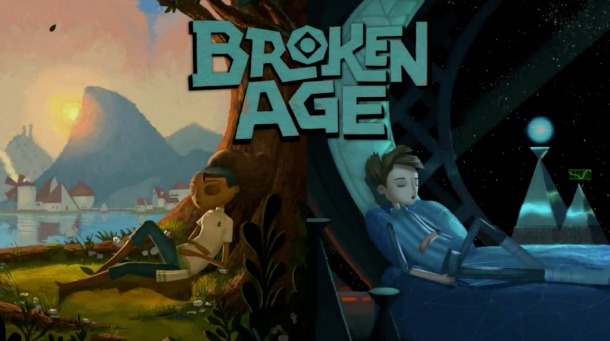 If you follow the podcast at all, you know my relationship with Broken Age as a backer of the Double Fine Adventure. I am definitely an old-school adventure game guy. When they were all trickling into my house in the 90s, I was too young to get them, so I would watch my brother Brady play them. I loved the humor and style of those old adventures, with Maniac Mansion, Monkey Island and Indiana Jones definitely being my favorites. Though I may be a bit bias being a backer, I have to say Broken Age lovingly calls back to these games in the best way.

With its endless amounts of charm and beauty, Broken Age tells an actually moving story about breaking out of the shackles of destiny. Shay and Vella are relatable teenages in many ways, and the way their similar situations are woven together ends on quite the brilliant note.

Everything from the way it plays to the way it looks and feels is “LucasArts Adventure”. The reality is this game plays how you remember those games playing, but has been streamlined and updated quite subtly. No more options when you click on something, you just click it once and it does what it should: you talk to the person, pick up the object, push the button, et cetera.

Broken Age is fantastic, and any adventure fan should take the time to peer into this fascinating and surprisingly dark world. 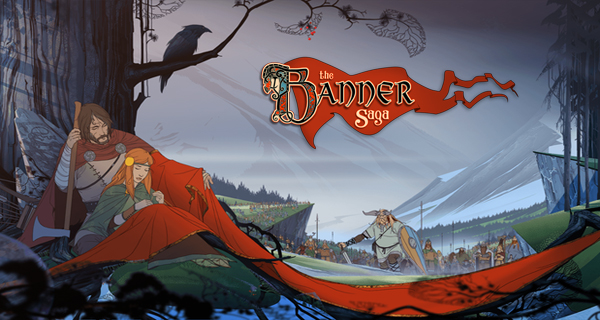 It doesn’t take long before you realize what the Banner Saga is all about: this is a dreary, nordic Oregon Trail that makes death only a checkpoint on the racetrack of, “horrible shit that can happen to you.” Like a character at your own risk, because that sad bastard is just as likely to die, thanks to your unassuming decisions, as he is to the business end of dredge axe. As a game that is mostly making decisions in text boxes, it’s refreshing to know that there isn’t a definitive way to know just how things will turn out until they, well, turn out. No good or evil karma, or “so and so will remember this.” The things that should happen when you choose an action may happen, but never without some real cost or consequence to some other aspect of your adventure. It’s refreshing to know there are people still making games that aren’t afraid to show you that even in realms built for escapism, you can never truly get away from the weight of responsibility.

This sort of “always on” approach to consequences is present in the strategy RPG combat, as well. Someones gonna get hit, someones probably gonna die, so get used to making the best of a rapidly deteriorating situation. It’s a great time, until the end where the difficulty spikes to hard that it’s nigh impossible to complete. Damn you, Stoic!