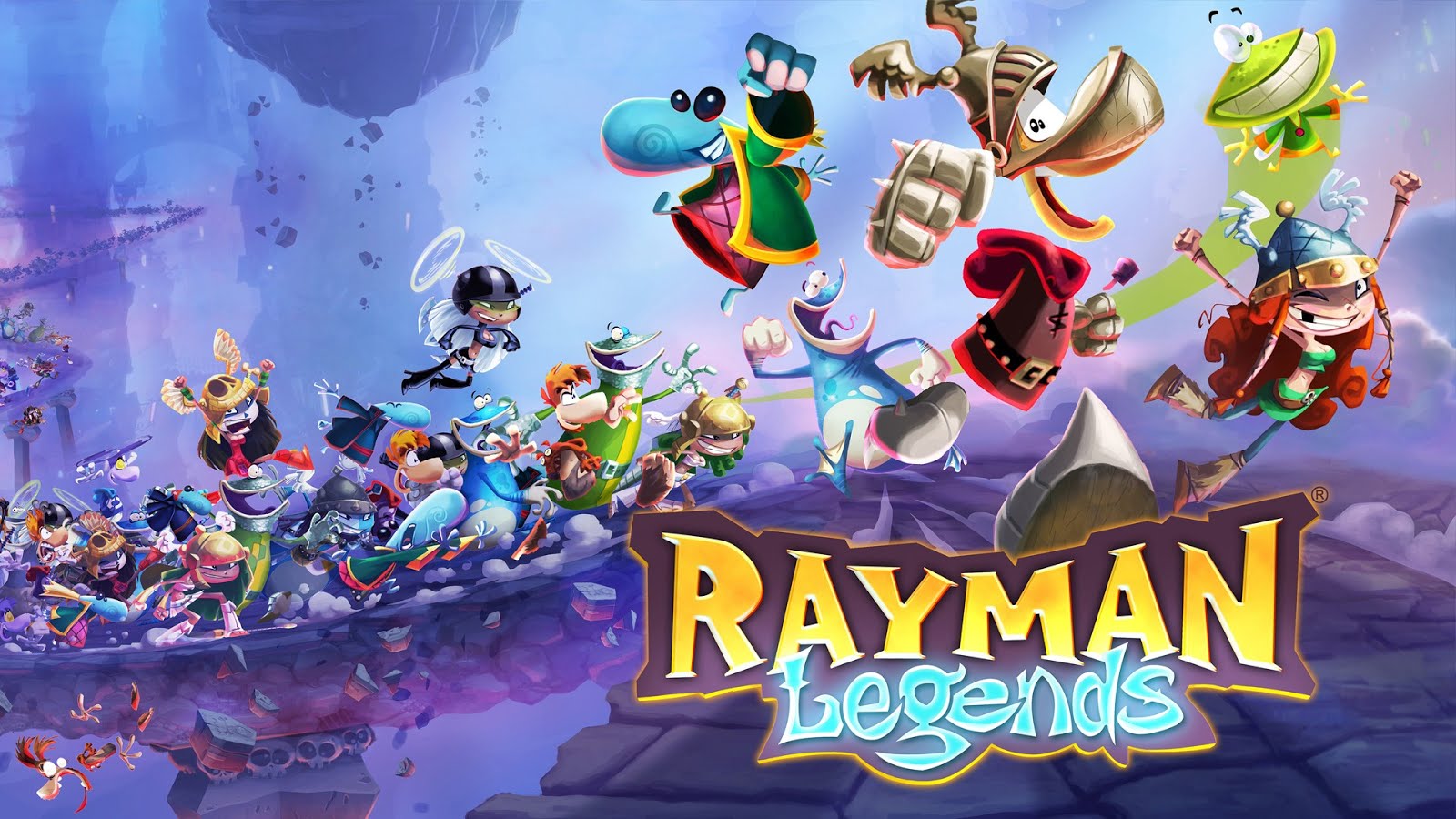 Rayman Origins was one of the best platformers of this generation. It’s high-definition 2D aesthetic, flawless gameplay and overall charm were some of the best and was a very needed pallet cleanser in 2011. Fast forward 2 years later get everything that was in original, literally, and multiply it by 5 and you have Rayman Legends.

There was nothing wrong with Rayman Origins but Legends seems to have added so much more to the game that it makes the original look out of date. The level design is what really stand out for the game whether for awesome boss fights, running away from collapsing scenery, using the touch screen to get pass and dodge obstacles or timing jumps and hits to go along with the background music. There is so much polish and fun in this game, you’d think it was made by Nintendo themselves.

Probably the best thing I can say about this game is that if Rayman Origins was Super Mario Bros then Rayman Legends is Super Mario World. 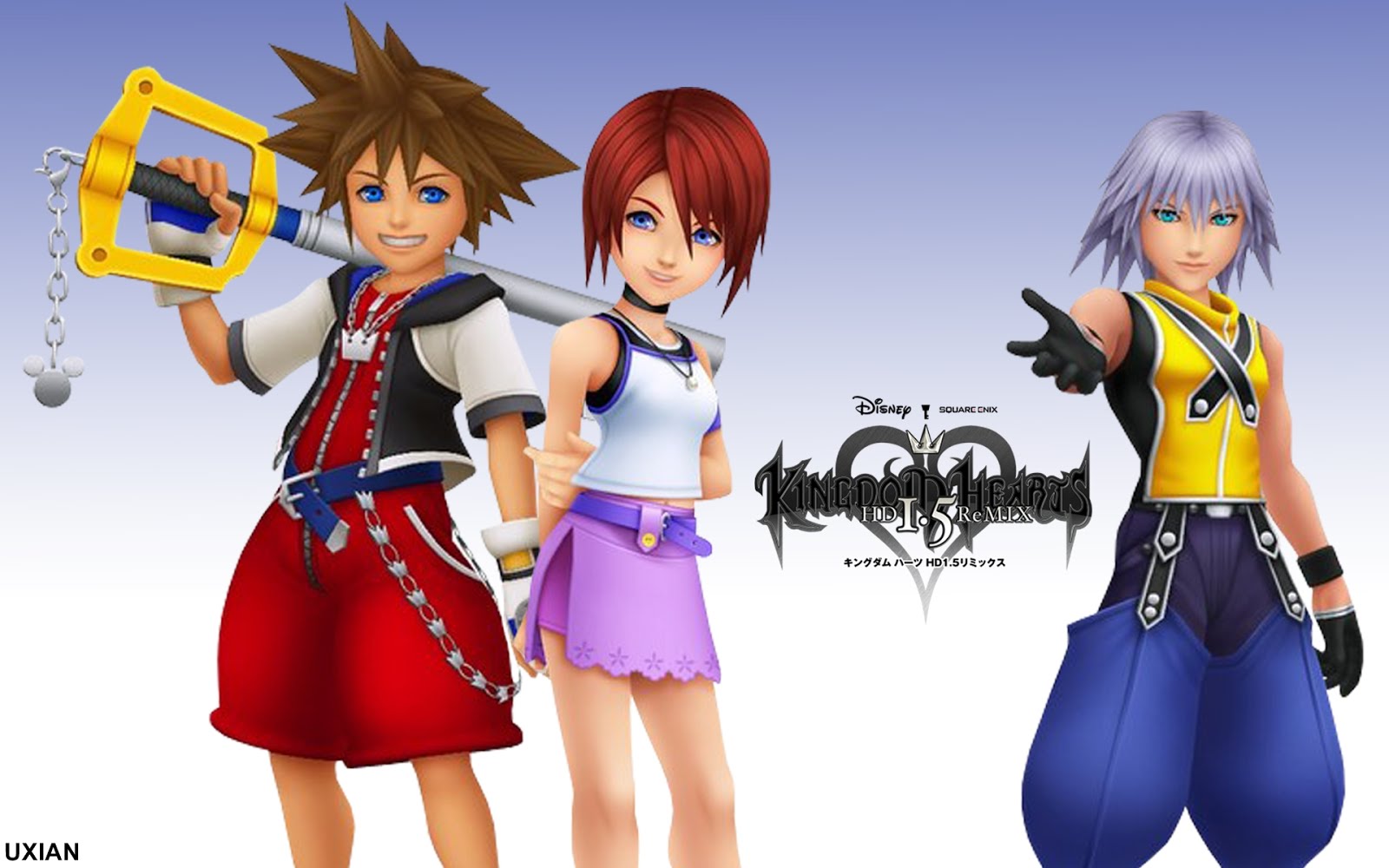 The beautiful Disney style of just about everything in Kingdom Hearts just looks so damned good in HD. The characters, the environments, the cutscenes, literally everything about the three games included here. Not only do we get to see KH Final Mix for the first time, but we see it better than it has ever looked before, and playing better than it has before.

It’s really the complete package, and though I dislike the card-battle system in Re:Chain of Memories, the transformation of 358/2 Days into a cinematic experience was done flawlessly. The dubbing of the characters couldn’t have been done better, and seeing that story in such a way just makes it all the more heartfelt.

With Kingdom Hearts III on the horizon, don’t skip out on a chance to experience one of the most unique and interesting JRPG franchises out there.

There nothing much to be said that I haven’t already about Kingdom Hearts. It’s my most favorite video game series ever and I am a very devoted fan for it, so bringing Kingdom Hearts Final Mix, Re: Chain of Memories, and 358/2 Days (movie form) to me in HD is everything I want and more.

The one thing I would like to express some astonishment to is how well Kingdom Hearts 358/2 Days Movie turned out. Don’t get me wrong, it sucks there’s virtually no fight scenes and the exposition text is kind of lame, but I can’t help but be amazed how real they make the emotions for the characters and how well they did the dubbing for it. Xion’s final scene, as tragic as it is, is something I watch constantly because the feeling I get watching that play out with Roxas and her. It’s a feeling I can’t put into words really but it’s a geninue sadness that is also so touching that warrants me to watch it again and again. There are also other scenes like this that aren’t sad, but I just love to watch: Axel saying Roxas and Xion are his best friends, Roxas demanding the truth about himself from Axel, Naminé and Xion talking about her fate, the list goes on.

The dubbing is also surprisingly very well done. I honestly shouldn’t be surprised considering how well Re: Chain of Memories dubbing turned out, but still it blows my mind they gotten back all the Kingdom Hearts 2 Organization XIII members to dub for it, even if it was only three lines.

Kingdom Hearts 1.5 HD Remix is a total package for someone like me and hopefully for someone new as well. I will now wait patiently for 2.5 HD Remix to be announced. 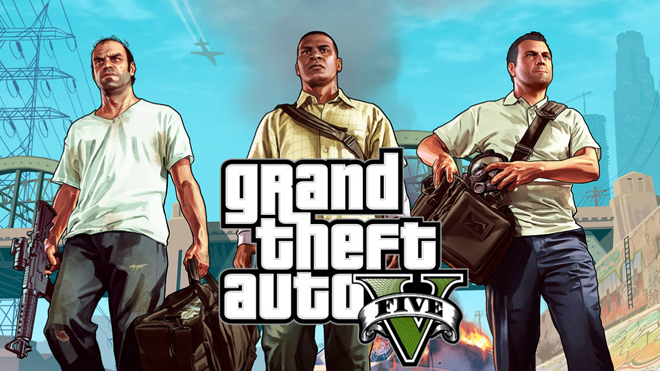 Leading up to the release of Grand Theft Auto 5, I wasn’t the least bit excited. Maybe because of the fact that the GTA formula seemed so played out as so many games uses it as a template that it would require a change of pace. While not completely rewriting the book, Rockstar continues to show that they are the best in what they do with open world games.

The amount of side-activities in the game seems near endless to the point that I, personally, ignored mostly all of them to just focus anything dealing with character interactions with is the real showpiece for this game. The overall story is very intriguing when it’s the main focus and some of the characters in the game, mostly Trevor, are some of the most fleshed out and captivating people I’ve ever seen in video games.

Though not perfect or one that I’ll continue to play after the story is done, it’s a damn good game that should be on your radar.

Months ago, when trailers first emerged, I avoided coverage like the plague. I didn’t watch any footage of this game until the day it hit stores. It wasn’t one of those purposeful media blackouts – a self-inflicted isolation with the intention of not having the game spoiled for me. It was to avoid the obsequious banshee wails of fanboys. GTA, like Call of Duty, almost always brings out the best and worst of video game partisanship, and it’s something I really can’t handle, sometimes.

The economic drama of its release was more interesting to me. There hasn’t been a GTA game since Call of Duty started breaking sales records, and the games tend to have an overlapping target audience (you know, everyone!). With the new CoD coming out on both current gen and next gen systems, who was going to come out on top was a far more tantalizing tale than how many hookers I can have sex with and subsequently kill.

Even though I speak semi-cynically about the franchise, it has deep roots with me, which drove me to buy the game after reading as many reviews as I could read about it. It was when I found myself watching a taxi take Trevor the long way back to his flat in Blaine County, while eating a bowl of Cheerios and bobbing my head to “Gangsta Gangsta” that I realized doubting this title was a grave misstep on my part. Rockstar Games is the absolute best at building living, breathing mockeries of the world we live in. The biting social commentary tends to dance a little too close to juvenile misogyny for many folks, but the creative chokehold these developers have on the open world format that they created is undeniable. 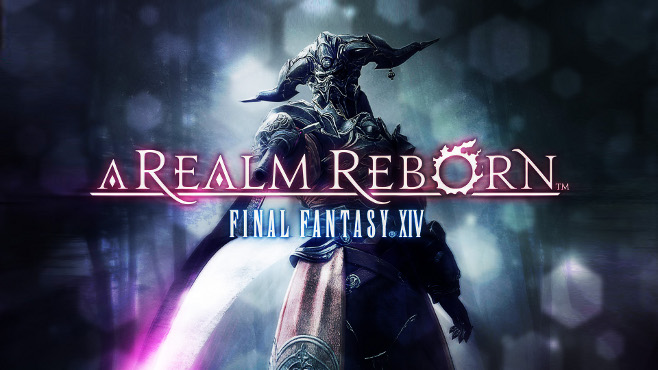 Comparing this game to other modern MMOs is interesting. This game definitely focuses on an overarching plot much more than other, zone-based, storylines. There is a sense of character development as you progress through the multiple classes and the main story. All in all, this opens up a whole new allure to the game and this makes it attractive to some gamers who were previously turned off by the “grind” that usually accompanies MMO games.

With a truly innovative class/job system, plenty of social aspects, fantastic graphics (It’s Final Fantasy), and an interesting storyline, Final Fantasy XIV: A Realm Reborn is a great game for all gamers, MMO fans or not.

The Legend of Zelda: The Wind Waker HD 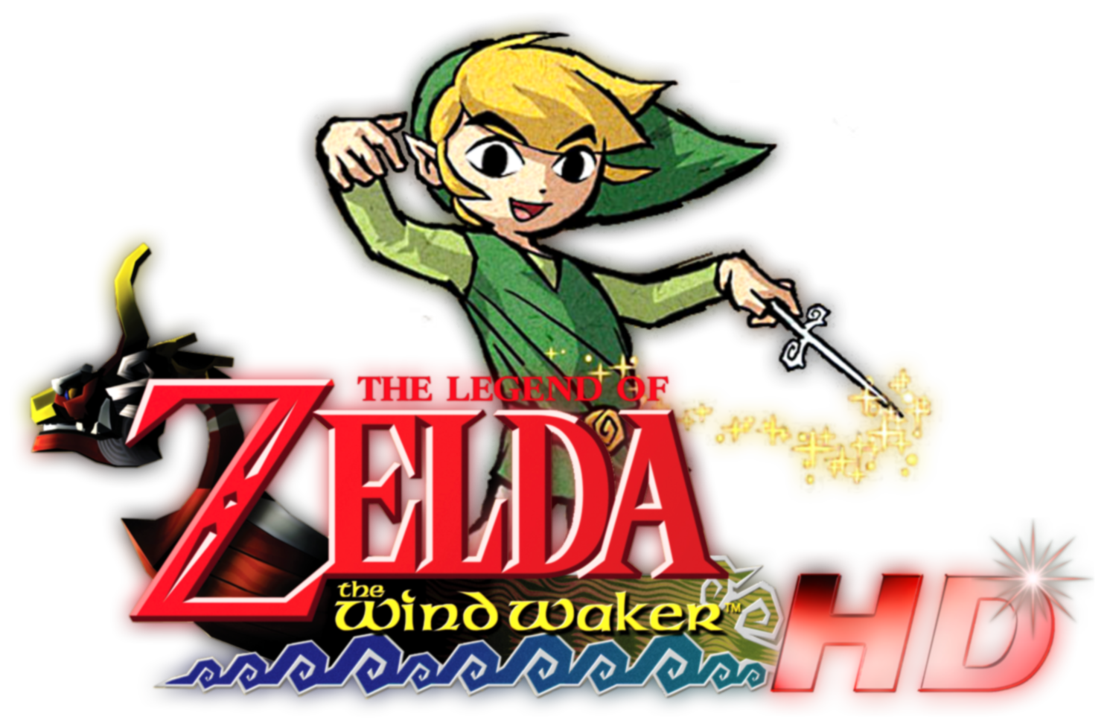 I enjoy me some Zelda here and there, and Wind Waker is regarded as really an undersold beauty in the series. It’s differing artstyle from the rest of the entire Zelda franchise got it both praise and hate from Zelda-lover and hater alike, but it really is a departure from anything you’d expect in the series.

The game itself has problems, and it always has and will, with the tedious sailing and the time-consuming fetch-quest just before the game ends, they are just built into what Wind Waker is. As for its HD-ification, I would say Nintendo did a marvelous job.

This isn’t like an HD remake you’ve seen before. The game was built from the ground up in a new, improved engine, that looks absolutely spectacular. It adds new items to make the moment-to-moment gameplay better, and the incorporation of the Miiverse is just effortlessly impeccable.

If they had to choose a Zelda to remake to be the very first Zelda game in HD, then Wind Waker was a fantastic choice. Zelda has never looked this good before, and Wind Waker holds up as an immaculate entry in the series with its own set of problems.