As the whole team experience the E3 event together, we decided to put out our top 10 most anticipated from E3 2013. Keep in mind, these are all great games that we are all looking forward to, and this list is in no particular order. 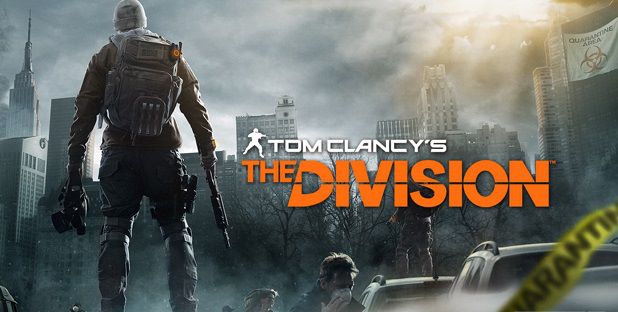 Two years in a row, Ubisoft has unveiled a risky, but very impressive new IP at their press conference. The Division, a new Tom Clancy series, was this year’s impressive demo to take the Ubisoft stage.

The Division is an open world RPG third person shooter, and when an shooter with serious RPG roots crops up, it get’s our attention. It looks like an interesting twist on multiplayer when you enter a free-for-all at the time of extraction. A lot of cool high-level concepts, and we will be taking care to keep our attention on this one. 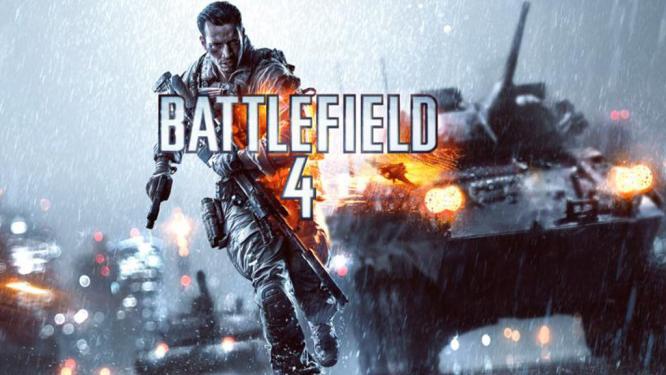 Battlefield 4 seemed like it had been written before we had even seen any of it. It was coming two years after Battlefield 3, which had kind of jipped console players because it took out all of the bits that made Battlefield and Bad Company great.

The Multiplayer demo at EA’s press conference put those worries to rest, and put Battlefield 4 back on our radar. They’re bring destruction back, and 64-player at 60 frames per second on next-gen consoles is a huge bonus for all of the console players out there. We’ll be looking forward to it this year. 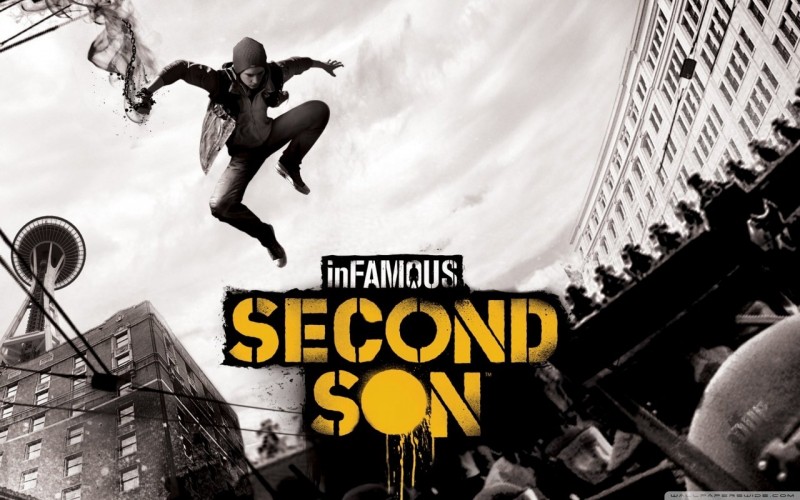 The team has always been a huge fan of InFamous, and when that Second Son demo hit the internet shortly into E3, the hype did not die. The character Delsin and his smoke powers seems to be a complete twist on the InFamous series, and an open world superhero game on the PS4 is the exact kind of game that Sony needs in their launch window. We are all very excited to get our hands on it. 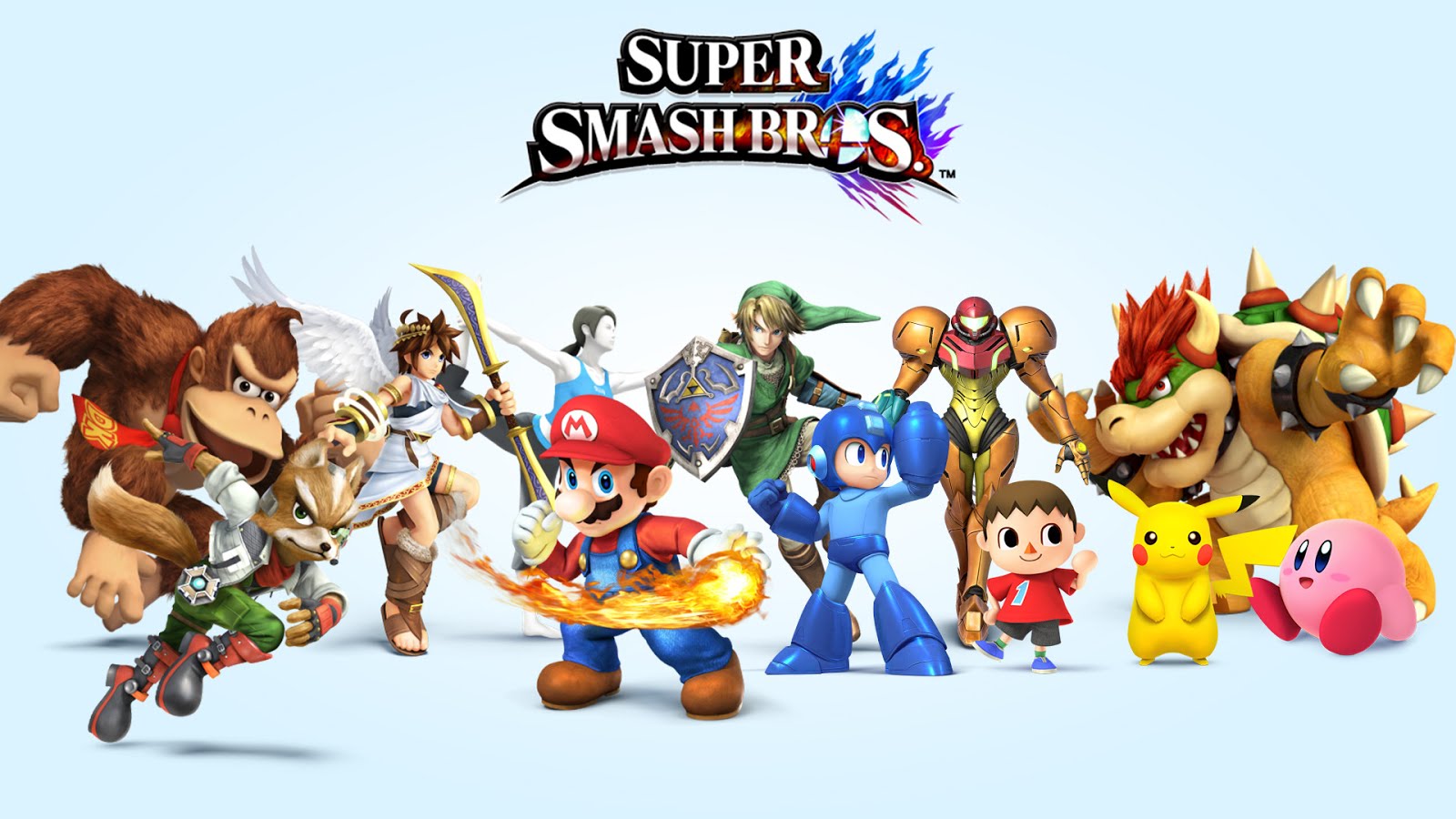 Smash Brothers has always been the staple of the Nintendo series’, so far as Irrational Passions is concerned. The lead up the release of Brawl was one of the reasons why the podcast was started in the first place.

The new HD Smash Bros. looks awesome, with great additions like MegaMan, and even better ones such as Wii Fit Trainer. Also, bringing the series not only into the HD world but to the handhelds is a huge step and we’re curious to see the differences between the two versions. We’ve got our eyes on this one, to say the least. 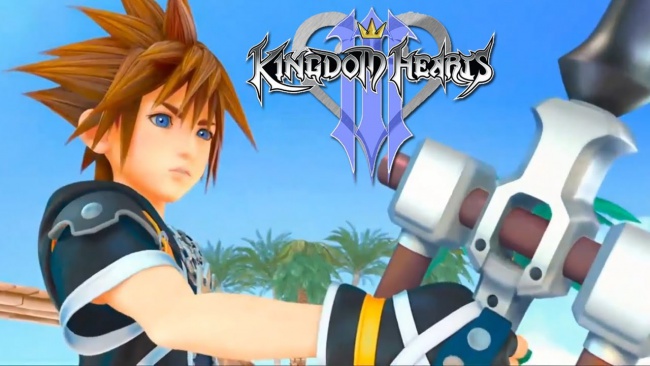 You really don’t have to look far to see a diehard Kingdom Hearts fan on the Irrational Passions team, as half of us are. The previously thought impossible announcement of Kingdom Hearts 3 literally just blew us out of our seats. Alongside the next game on our list, it was a huge and welcome surprise from Square Enix.

Though the trailer simply ended with “now in development,” we at the team are content with knowing that it is coming when it’s ready, and will eagerly anticipate the day when we know more, even if it’s years away.

Final Fantasy Versus XIII has been dead in the water for a long time, but the bait and switch Square Enix pulled by simply renaming it to XV in their trailer was excellently executed.

Not only that, but when the gameplay demo was released, showing action-based combat for the first time in a main entry to the Final Fantasy series, alongside some incredibly visuals and ambitious gameplay systems, really blew expectations out of the water. An open world action adventure meets a serious and gritty Final Fantasy story may be exactly what the series needs. 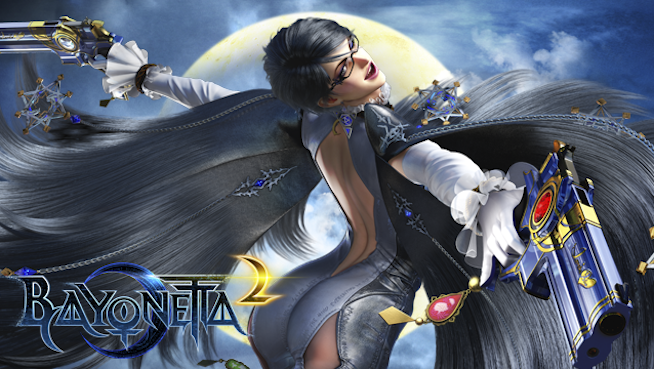 Nabeshin is very adamant about his support for Bayonetta 2, and the showcase that Nintendo had for the game just drove that point home. The game has the style, the crazy, and a new look for Bayonetta, without losing any of the charm it had before.

Nintendo may have made sure that this game actually ends up existing, and it is looking very impressive. 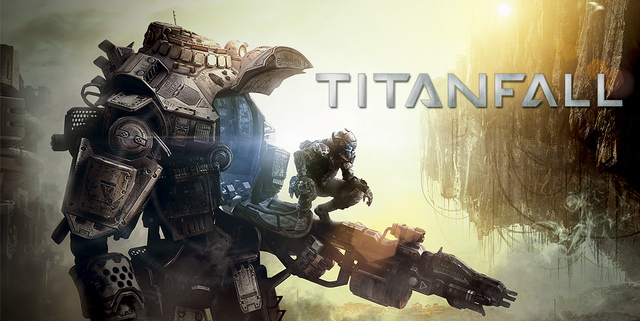 Titanfall, for Alex, was the game that really sold him on Xbox One. The fast-paced action mixed with mechs that move like people on top of some surreal multiplayer moments that looked like single player set pieces wrapped Titantfall in one, very nice package.

The game is made by those who know how to make good shooters, and as the first new IP out of Respawn, it seems they’re starting off strong. 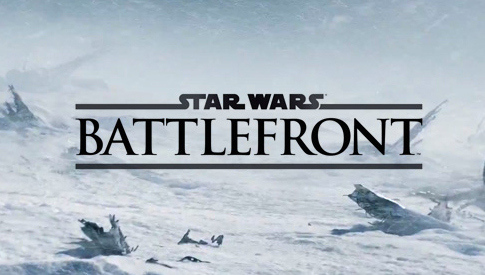 Greg has been waiting for the Battlefront series to make a comeback, and EA, now with a Star Wars license to make games, is giving it to the team that knows how to make Battlefield games.

With just a brief teaser to let you know it’s coming and you’ll just have to wait, we are more than happy to wait and see what a next-generation Battlefront game will look like. 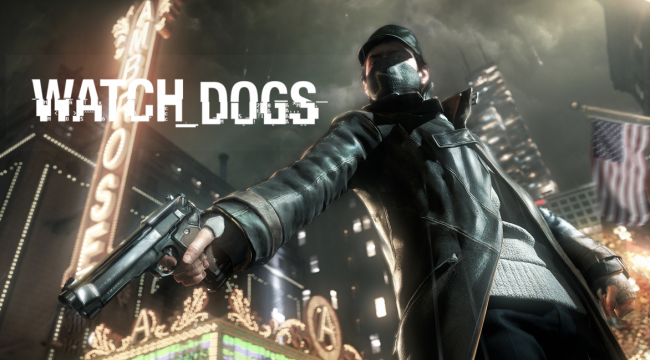 Watch_Dogs was an immediately impressive demo at last year’s E3, as one of the first games ever shown that was clearly a “next-gen” game, and as it’s release of November 2013 draws closer, our excitement has piqued.

Although most of the games on this list were just announced and may be years away, Watch_Dogs is the open-world action game that we knew about going into E3, and are still impressed by it every time we see it. The day of it’s release on the next generation of consoles can’t come fast enough.

Editorial: Xbox One - Stagnation Before Innovation